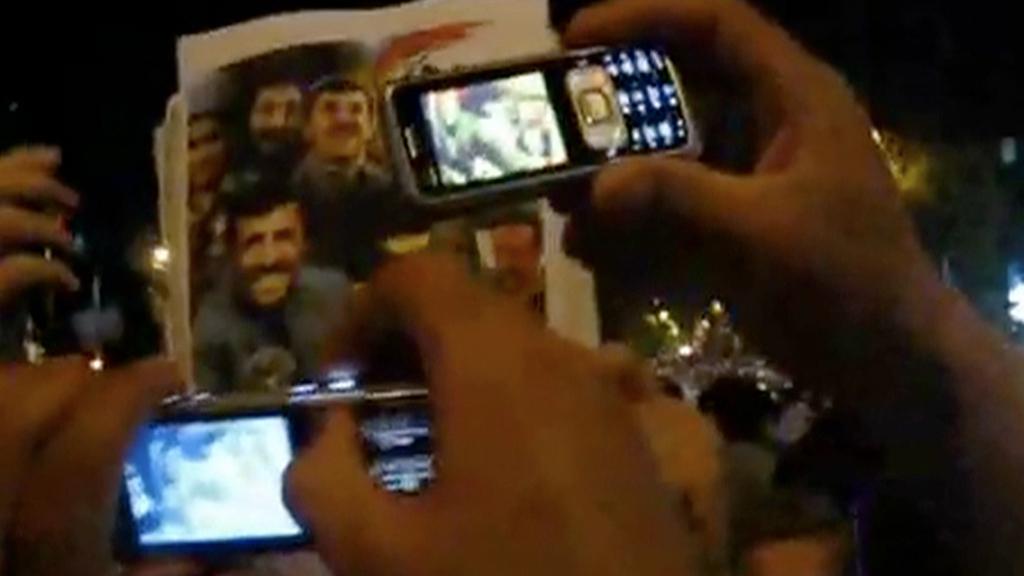 Iran, on 2009. Denouncing a massive fraud of the presidential elections, hundreds of thousand Iranians come into the streets to express themselves. While the local journalists are muzzled and the foreign journalists expelled, these violent confrontations were visible all over the world thanks to the images filmed by unknown people. During a year, the Iranians in other countries followed the green revolution through Internet. This movie tells one of these stories.. 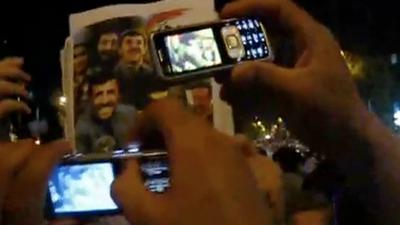