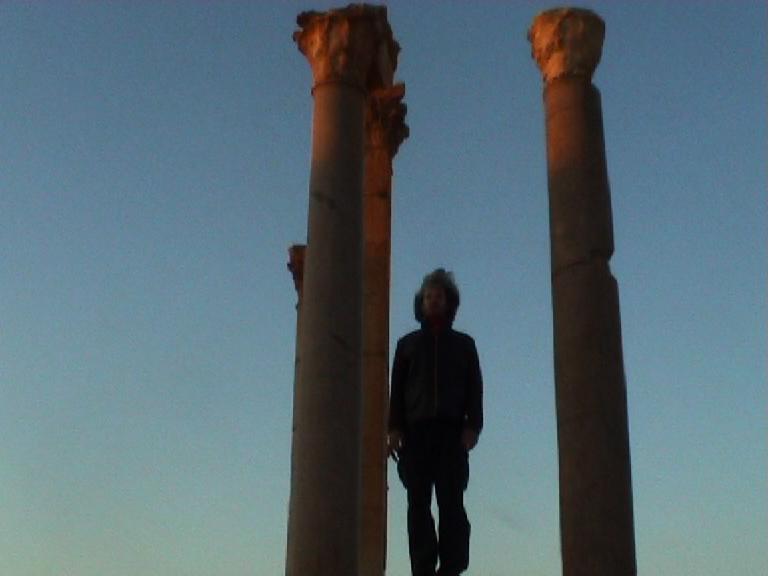 We bring back to life Symeon the Stylite, a fanatic of God who lived for forty years standing at the top of his column. Symeon died struck by lightning in Syria, the desert of Cham, near Palmyre. An archaeologist, of his real name Michaël Jasmin, embodies Syméon stretched out towards the sky. But he is also the one who searches the ground, tells the real story of the soap of Aleppo which is a cauldron filled with mythologies. And also the way that the lightning engenders, once a year in spring, an aphrodisiac truffle called Kama and about which we know that it exists under the shape of the vegetable of Allah in the story of the Thousand One at Nights. Fertility of the lightning.

The Legend of Syméon is the spring of lightning, a long movie in four seasons. 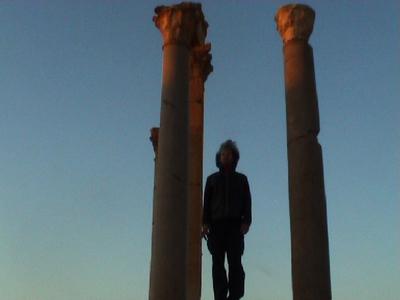 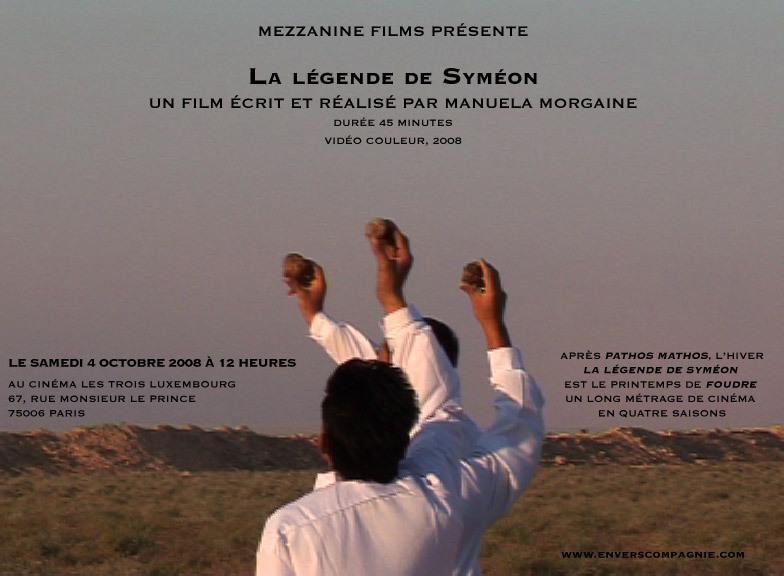