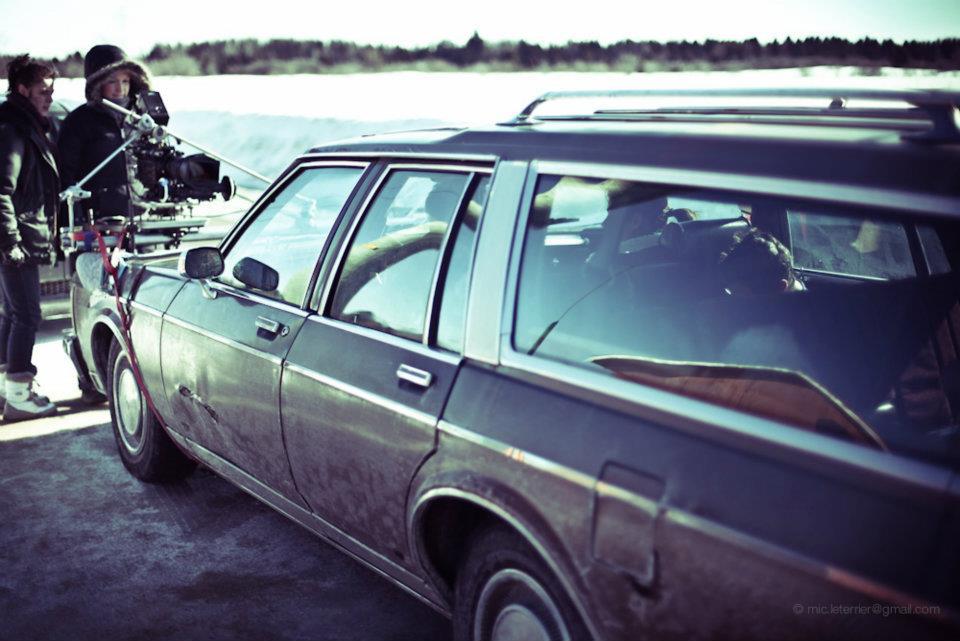 In October 4th, 1976, Tustin, California. The legendary Jukebox Motel disappears in flames. Rumors are spread quicly. The craziest: its reopening, somewhere in Quebec. In March 9th, 2011, Quebec, Capitale-Nationale. Separated from Arthur, Lou gves hima an appointment to prove to him that she was right: in the newspaper, an anonymous witness asserts having found the Jukebox Motel in their city. 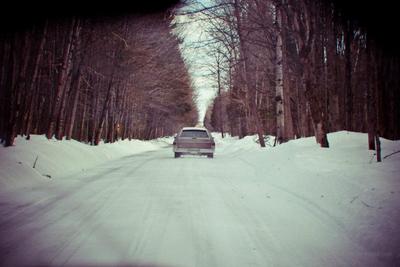 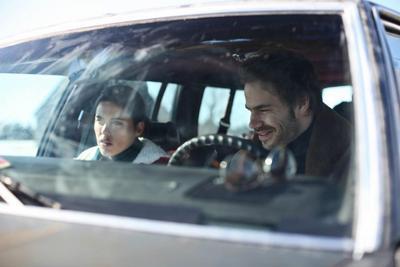 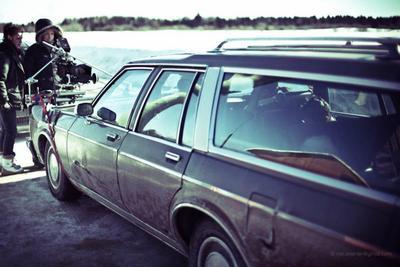 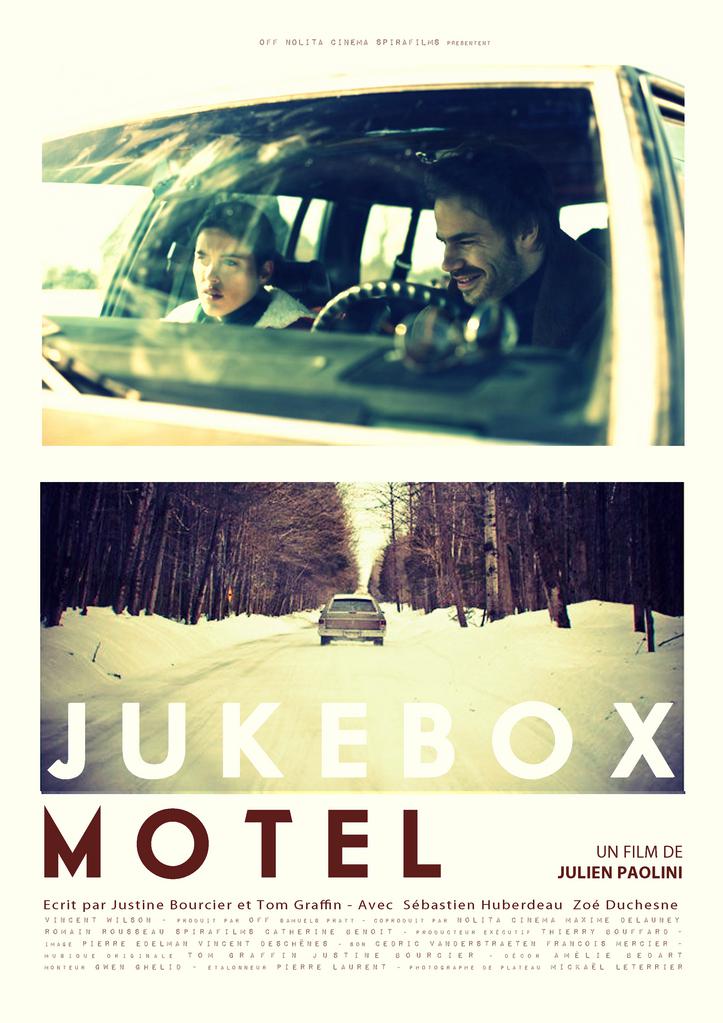 The Union of Amourous Countries (2013)