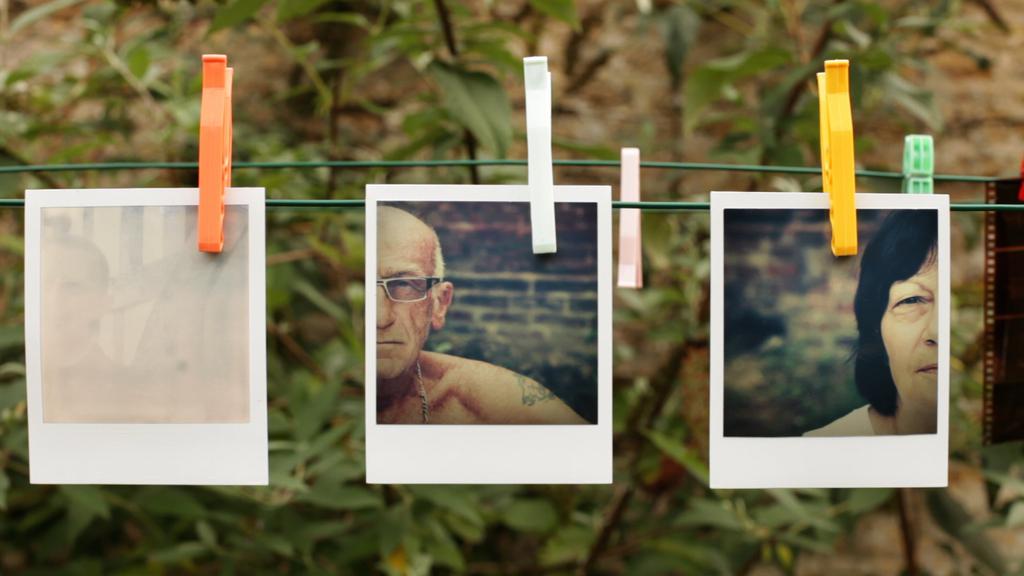 This man, is Xavier, the father of the director. She films the one whom, having had three children with his wife, Domminique, then quits her for a man, François, whom he will leave then for an other one (younger than his children), Guillaume.

In reality, the final combination is not so simple because this man leaves nobody and nobody leaves him. It is the story of a family explosion which did not take place, which commuted in cohabitations, sometimes, challenging common sense, sometimes imagination. The story of a contemporary family: when links in priori inconceivable become little by little inseparable. 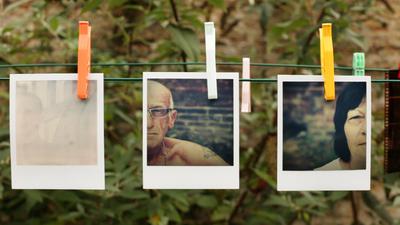