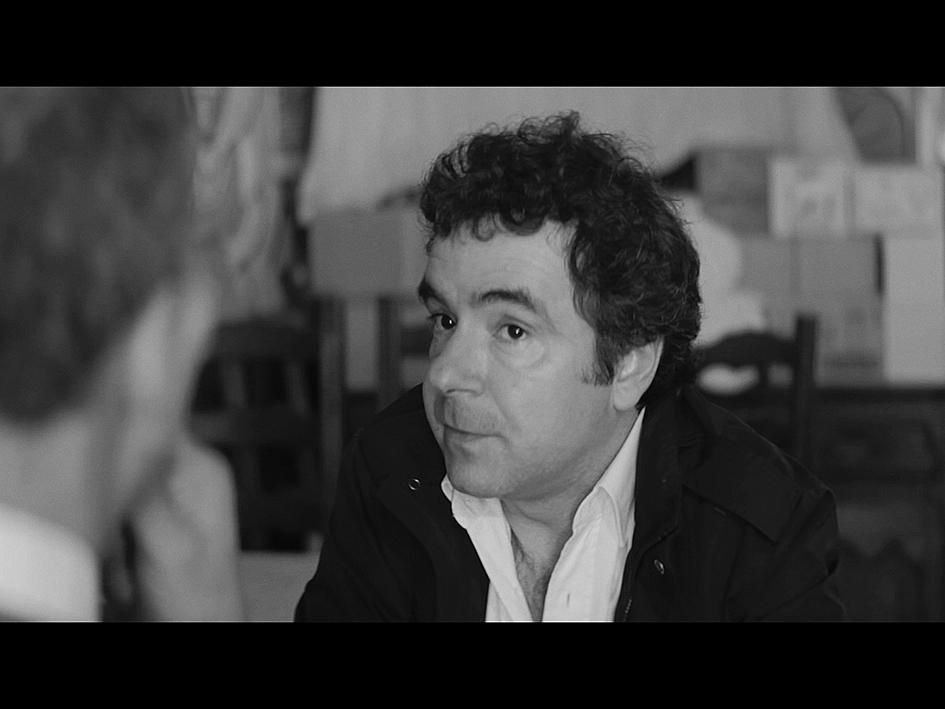 In a café, a man tells to his two interlocutors the strange story about a certain Manuel Esposito. Orphan under the Argentine dictatorship, Manuel meets years later a  young woman persuaded that he is, as her, a child of missing parents, these political opposants murdered by the junta. A short time later, while she investigates into her real identity, she disappears mysteriously. Manuel then goes to search for her. But can we rely on the story of the narrator? 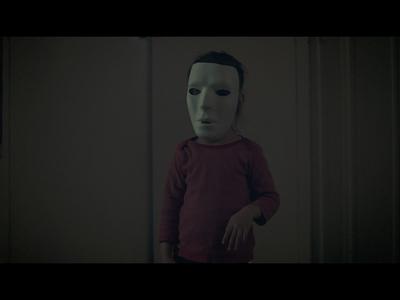 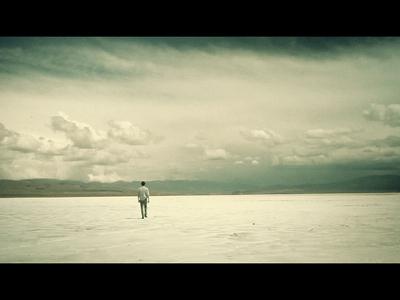 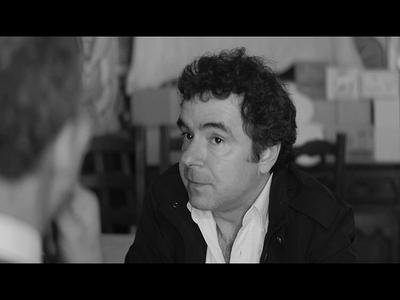