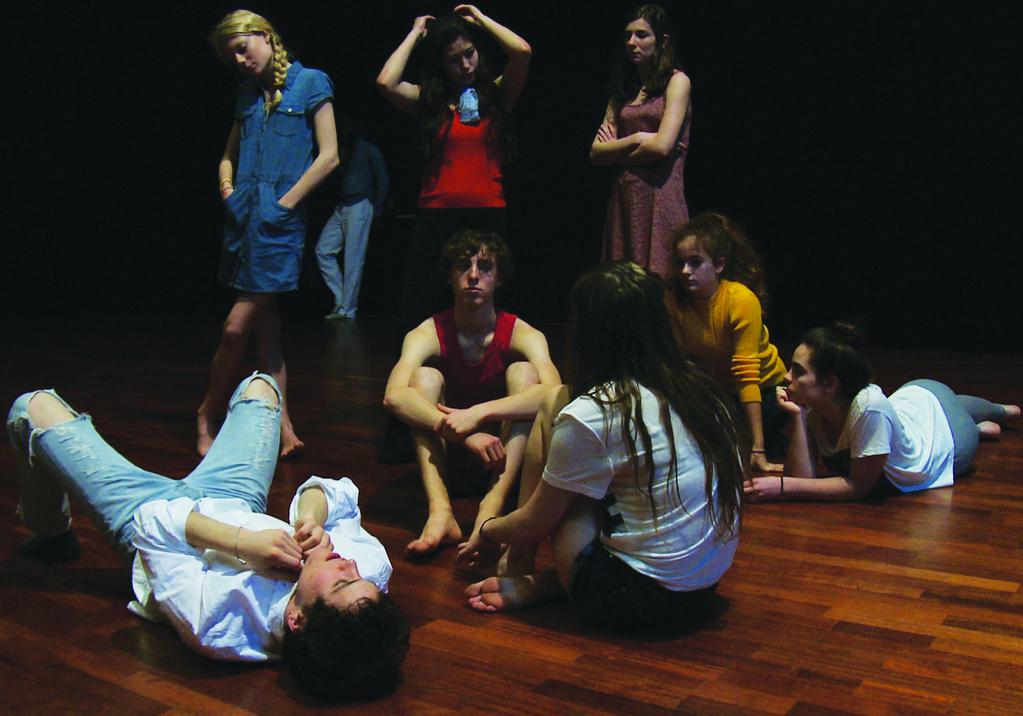 These Strange Days (Jours étranges) refer to the turbulent years of desire and discovery, an age in life when confusion often leads to awkwardness and clumsy behavior: that uncertain time that is adolescence. Between September 2011 and March 2012, eleven young amateur dancers, accompanied by two professional dancers, took part in the recreation of the dance piece Jours étranges by the choreographer Dominique Bagouet. The themes of this choreography, such as the search for identity and a study of relationships between people, are seen as challenging subjects for these emerging adults. During rehearsals set against the rhythm of the iconic album Strange Days by The Doors, the teenagers come face to face with each other as they confront each other physically. The young people compare themselves to others, size each other up, dare to touch each other and be together, to finally reveal themselves on stage in front of an audience at the "Le Triangle" Cultural Center in Rennes. In parallel with this artistic work, which invites the teenagers to express their personalities, this film also turns its attention to conversations between friends captured during moments of freedom as the young people wander the city.
Through the romantic journeys that are an integral part of adolescence and which are the subject of Dominique Bagouet's dance piece, this documentary tells the story of young people who work together to bring to life this choreographic work through the power of affirming their identities.

I wanted this film to be accessible to all audiences, including people who are not familiar with contemporary dance. It follows young people as they learn a dance choreographed by Dominique Bagouet. Their personalities and the touching sincerity that accompanies their young age serve in the film as a means of entering into the world of dance. It is by showing the relationships between these teenagers that this documentary explores the ways in which they are learning to deal with life as adults. Their journey through adolescence seen through Bagouet's choreography and through the camera's lens bears witness to these young people's quest for freedom. 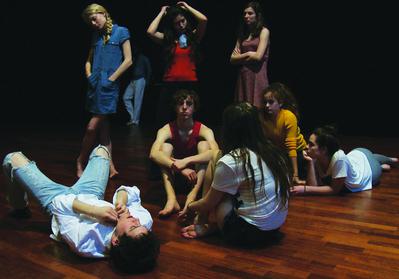 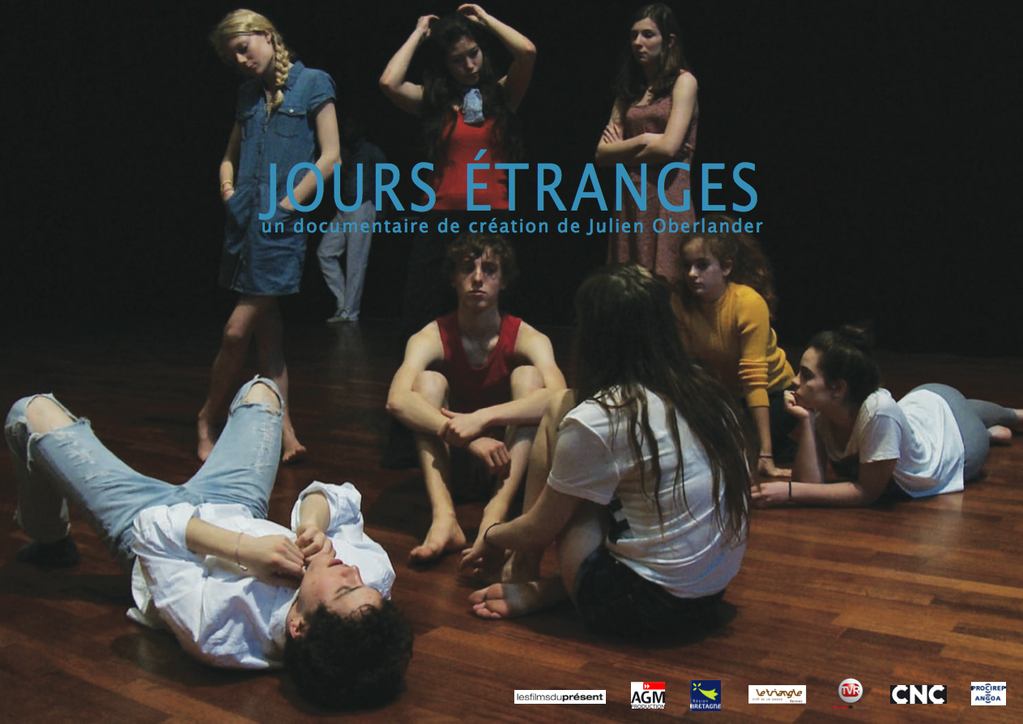