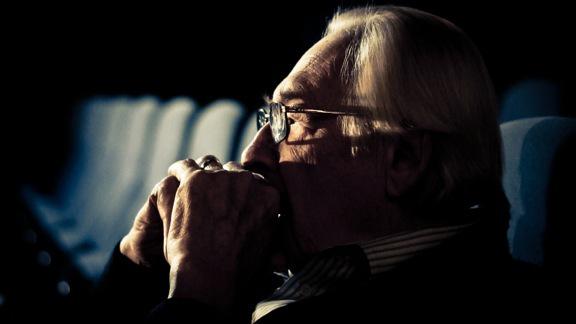 The heroes of this story are the Polish artists who revolutionized the 7th Art by filming the "history" of their country between 1971 and 1981. How did they manage to circumvent the regime in power, or to collaborate with members of the Party? Did they make some kind of pact? This film is an exploration of extracts of lost films, cult feature films, and archival material brought to light, showing testimonies of the leading figures in Polish cinema, of those who shaped them as filmmakers, actors, or cinematographers; and those who did so from inside the state system: dignitaries, ministers, supervisors of cinematographers. We Film the People! recounts an extraordinary story of political and artistic emancipation within the Soviet bloc, and how the people of the Solidarity movement found themselves at Cannes. 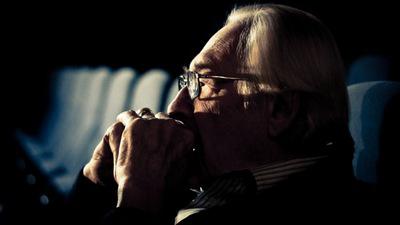 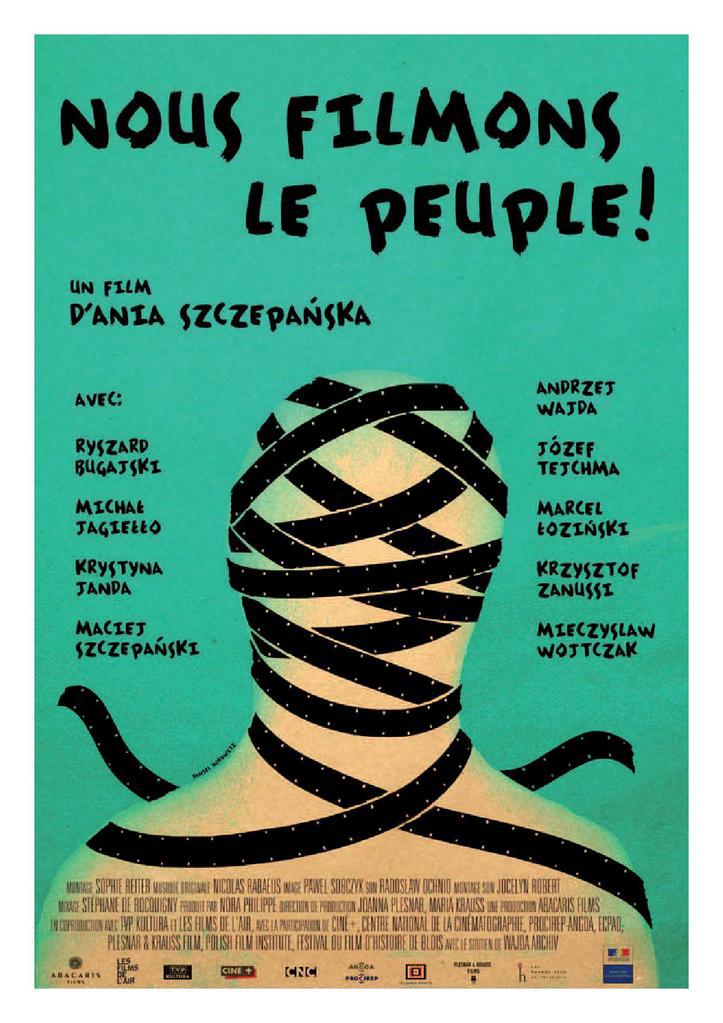