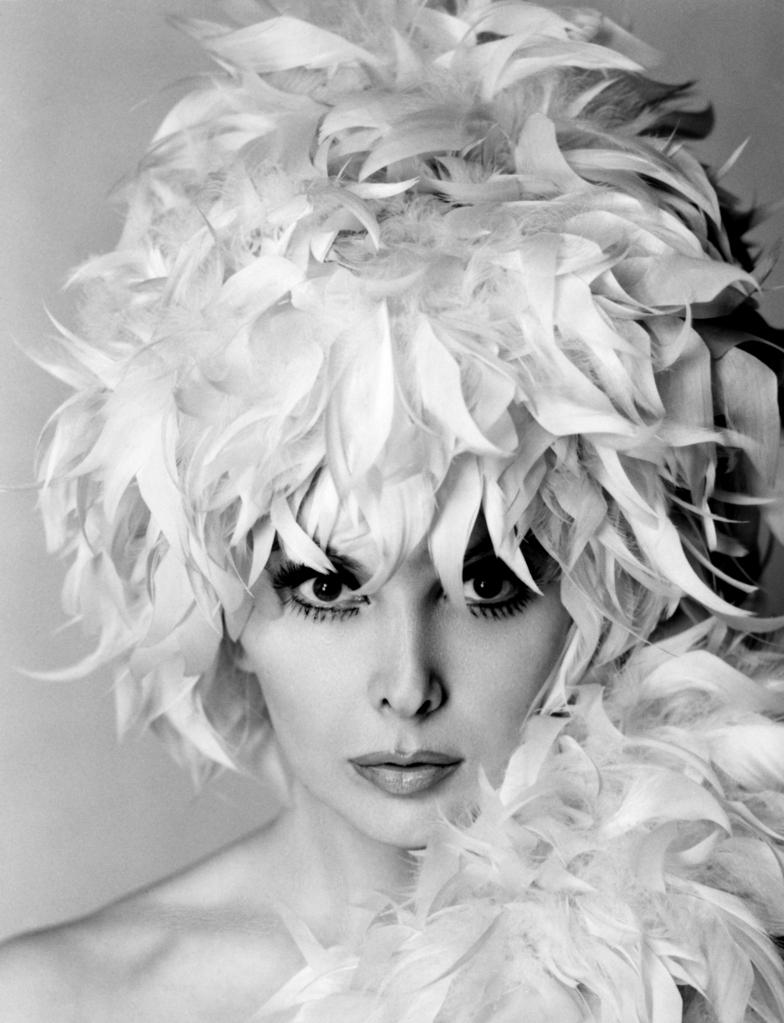 From her earliest childhood in Algiers, Marie-Pierre only wants to wear dresses and refuses stubbornly her birth first name: Jean-Pierre. His life falls apart at seventeen when he discovers a review about a  transvestites cabaret on tour, "le Carrousel de Paris". In a few years, he becomes Bambi, mythical figure of the Parisian cabarets in the fifties and sixties. By collecting the testimony of one of France's first transsexuals, Sébastien Lifshitz pursues the work started with  Les Invisibles and draws the fate of an outstanding personality. 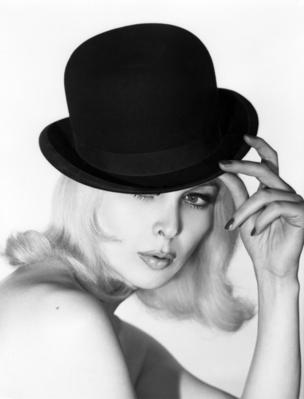 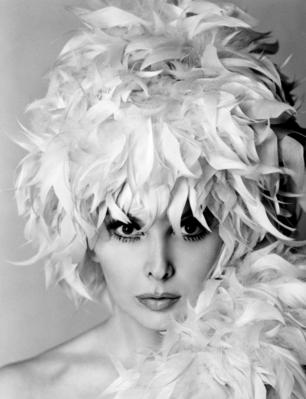 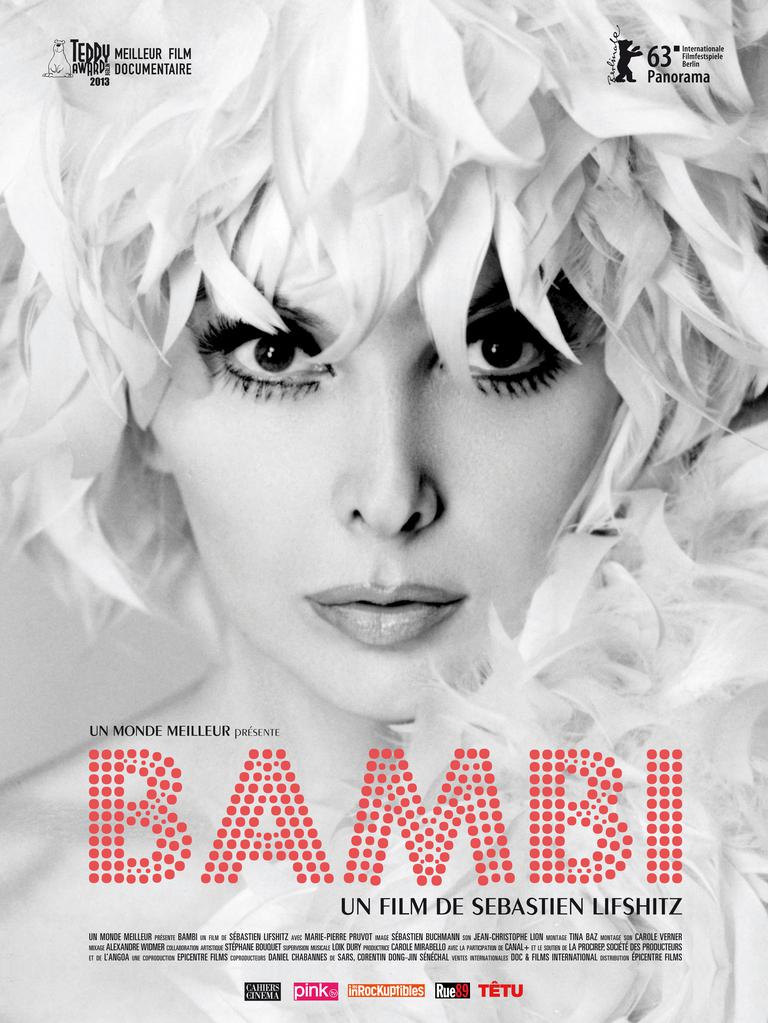