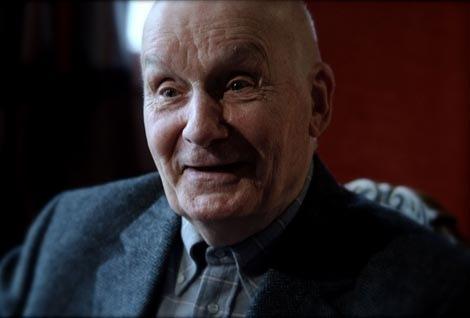 Michel Bouquet launches into a re-exploration of Eugene Ionesco's play Exit The King, in which he has he has played the lead role on many occasions over the years. Over a series of one hundred performances of this play, the actor shares his reflections on the subject of death, as he confronts the truths expressed in the play on a daily basis and meditates on his own life and career. 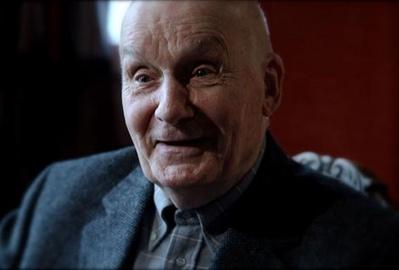