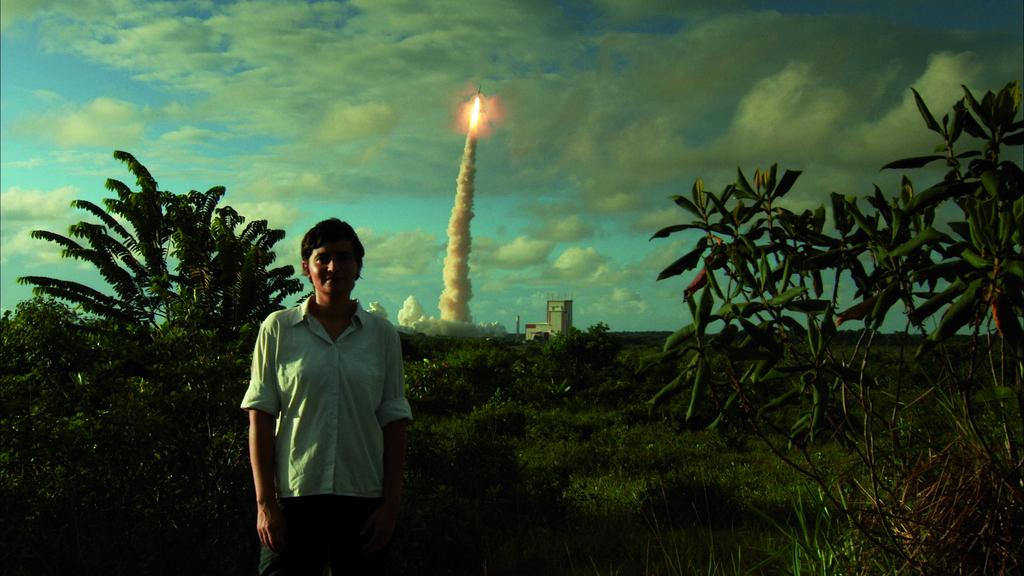 I've always wanted to explore inaccessible, dangerous places. As a child, I dreamed about space travel. I was often told that being an astronaut was a man’s profession, that there was no point getting my hopes up. I decided to reject this deterministic outlook and became an aeronautical engineer. I built rockets. I applied to become an astronaut and began my training, but I was not accepted. Once my initial anger died down, I tried to understand the reasons why. My questioning of the role of women in the conquest of space led me to think more generally about the limitations of the notion of gender and its representations. 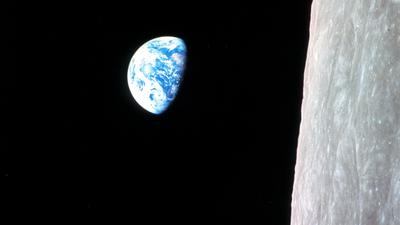 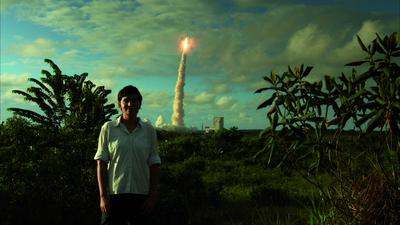 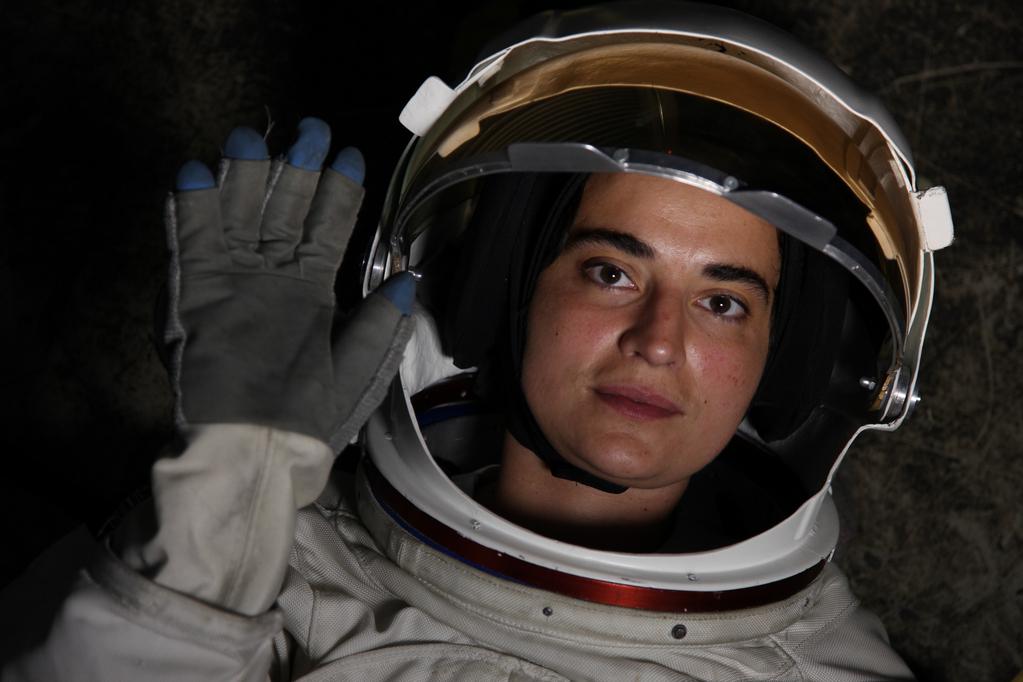