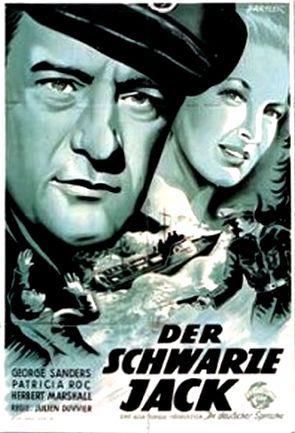 Bold and attractive, Mike Alexander is an American who smuggles drugs across the Spanish Mediterranean. Ingrid Dekker is in love with him while the double-crossing Emily Birk tries to exploit him, which is also the case of Nikarescu, a shady trafficker. Meanwhile, lurking behind the scenes, is inspector Carnero, waiting patiently until he gets Mike...

A Spanish-French-UK production with a cast about ready to fade into either oblivion or television. Dalio turns in the best performance as the weasel captain of a tramp steamer, but an echo of his earlier work under greats like Jean Renoir. Moorehead is also deliciously double-crossing. Saunders is caught out of his element trying to create a character similar to Harry Lime in The Third Man--the shady, disillusioned post-war 'businessman'. Bogart might have made this role succeed; however, none could equal the archtypal performance by Welles as Harry Lime. As it is, Saunders is not credible as a conflicted entrepreneur and completely unbelievable as a wheezing love interest for Patricia Roc, herself well past the ingenue stage. Herbert Marshall turns in the same performance he will soon do weekly in Times Square Playhouse for American television yawn. Great moments of outdoor cinematography in the all-natural sound stage of the Spanish Mediterranean by the director who gave us Pepe Le Moko. 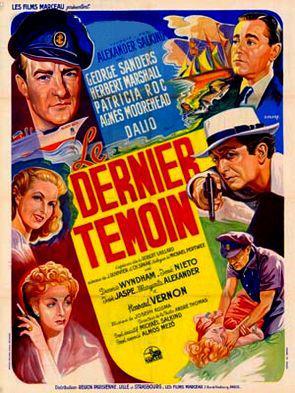 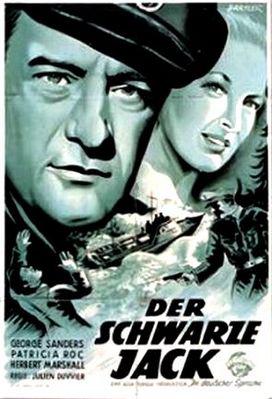 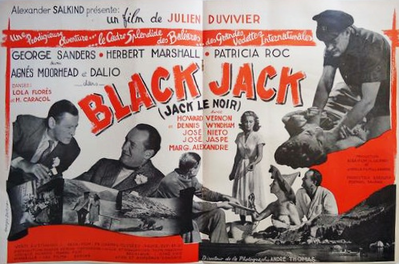 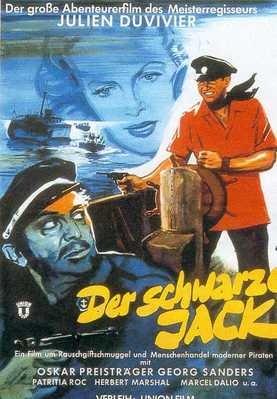 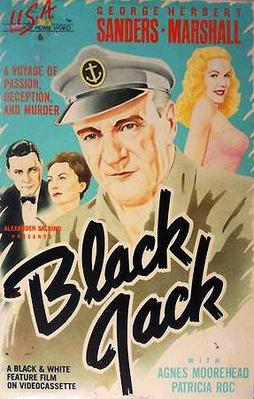 Orloff Against the Invisible Dead (1972)