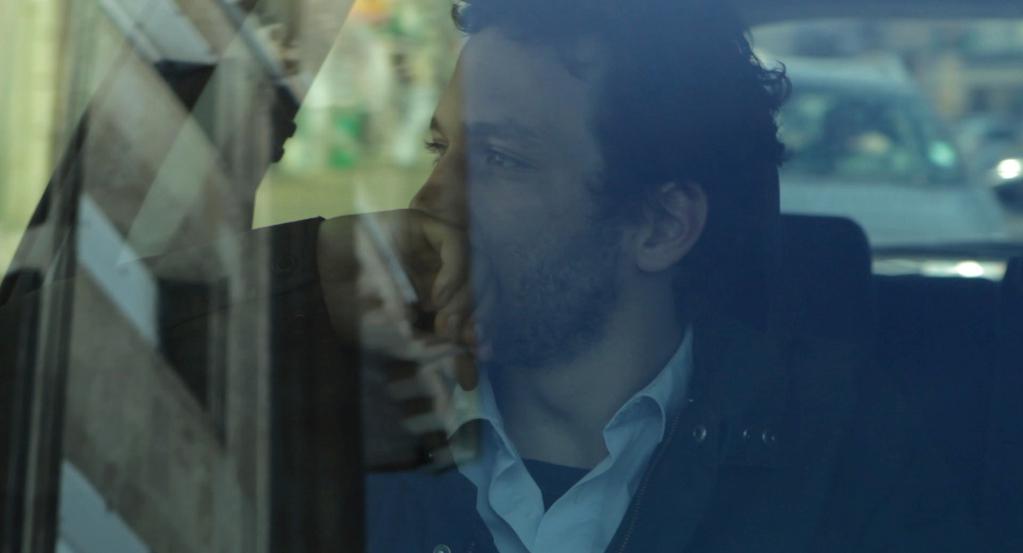 Antoine is twenty-eight. His teenager crisis is just cming to an end. He asks himself what on earth he can do with his adult life. Antoine meets his father with whom he has trouble communicating, congealed in his enactment of maturity. The latter tells him that he has a half sister and that she has just committed suicide. A sister? Here is already an event. The opportunity is too beautiful for Antoine who waits for nothing as long as something arrives. Not having a real tie anymore in Bordeaux, he decides to follow the tracks of this mysterious sister. He goes away to find her house, in Landes. Over there, he finds a weapon, boredom, a little enjoyment also. When he returns to Bordeaux, he has aged. 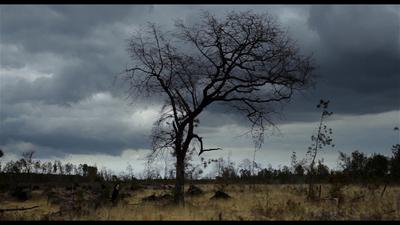 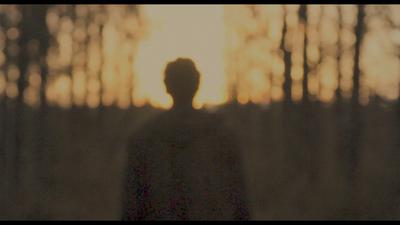 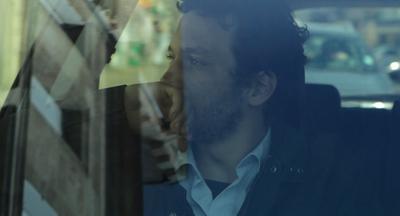 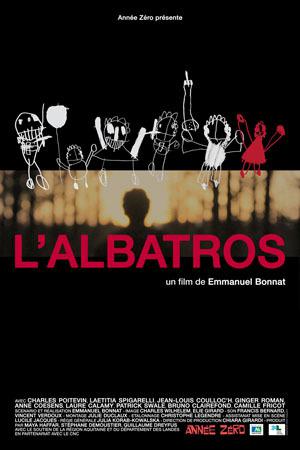