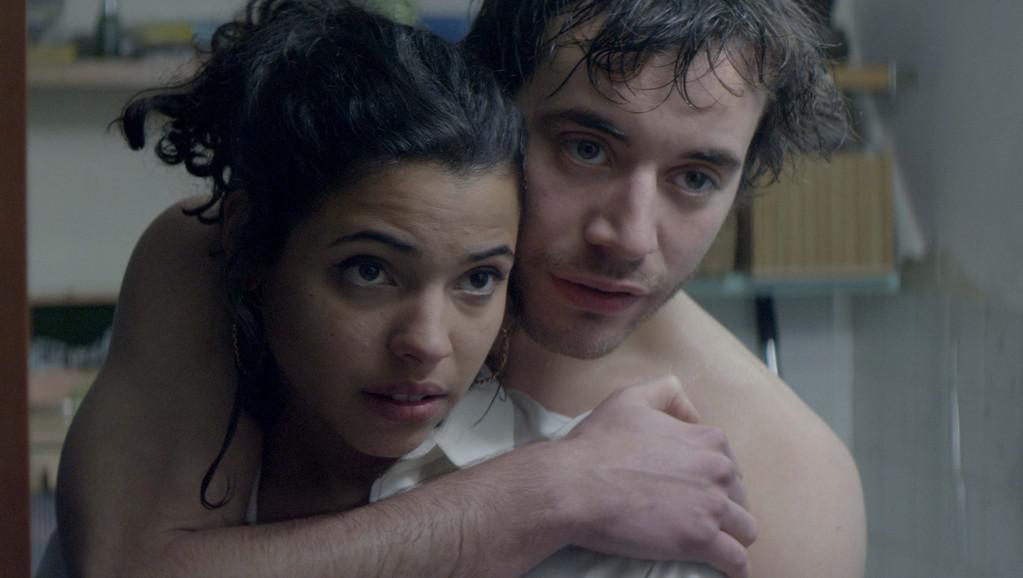 Cédric, more interested in night-trips and wild car races than by the idea of building himself a future, has been living since several months on the back of his girlfriend Dounia. Tired by this situation, the young woman gives him an ultimatum. Rather than to take revenge, Cédric tries a last race. 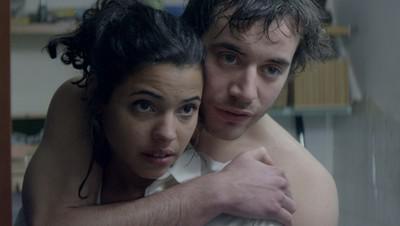 Cannes Official Selection: a strong showing for France, as always