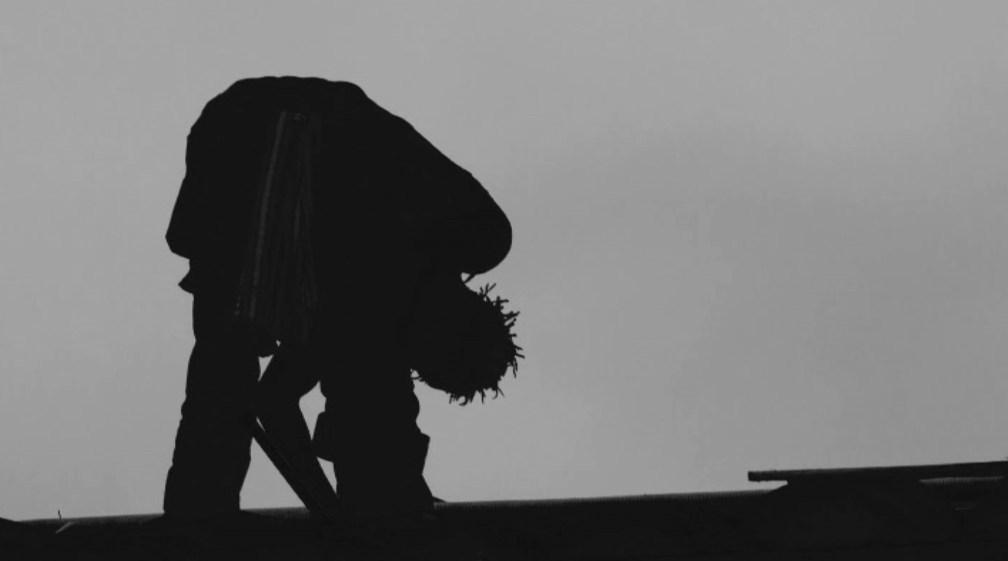 A young Malian immigrant is used as worker in the South of France. The relations are good with the employer and the colleagues and the carpenter works hard on the construction of houses.

March 22nd, 2012, while he listens to the radio, the carpenter hears the news of a sudden overthrow of the State in Mali, only two months before the elections. Even though, just when, numerous Malian's flee frm the chaos which reigns in Bamako and in the North of the country, the carpenter lives an internal conflict. 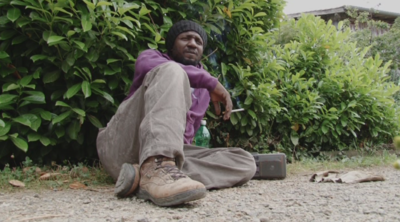 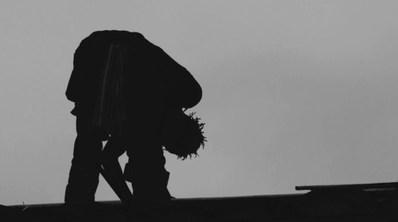 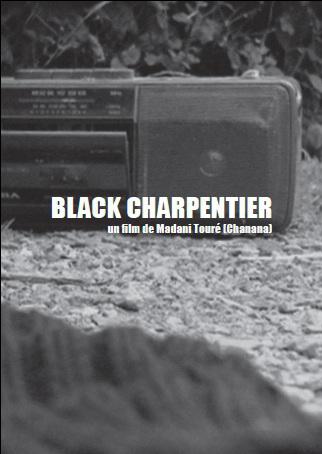