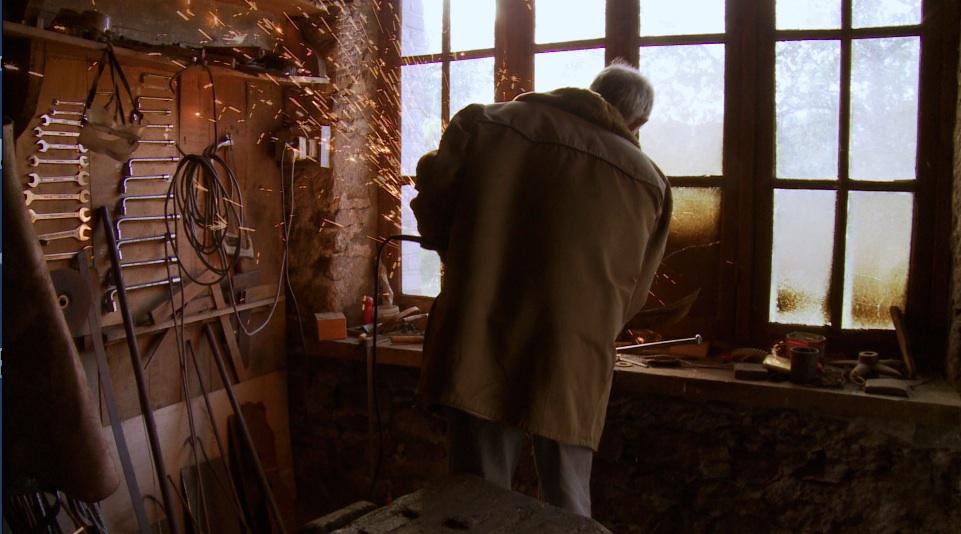 Pierre Bergounioux, writer, is also a sculptor who finds his inspiration by salvaging from old remains from the industrial and agricultural world. Henry Colomer chose to investigate with him the metal vein which is recurrent through is work. Amongst the crashes of sparks from his workshop or the silence of his office, the magic of signs resuscitates what death has taken

The air, the light, are not, as we believe, uninhabited, empty, but sometimes, in some places, vibrating, loaded with eminent presences. 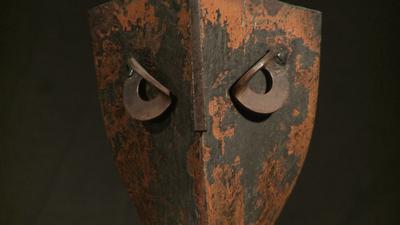 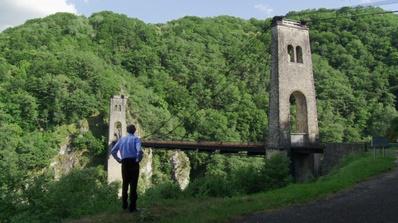 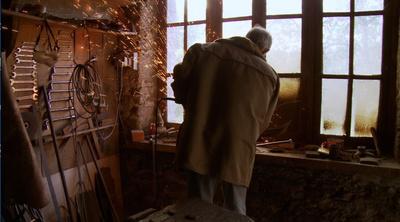 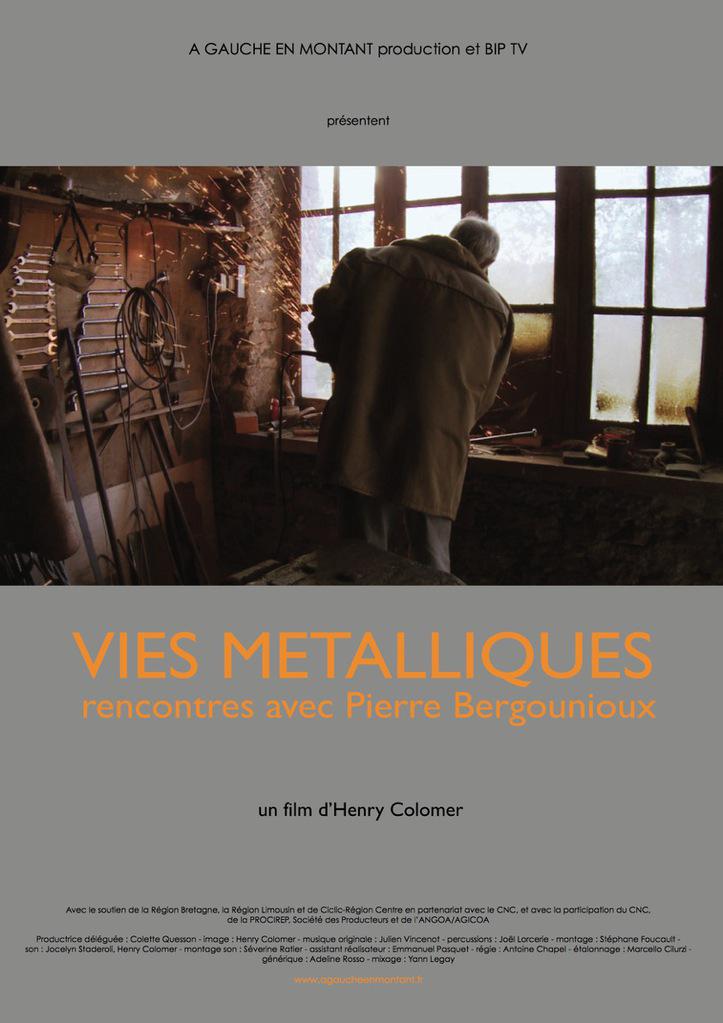