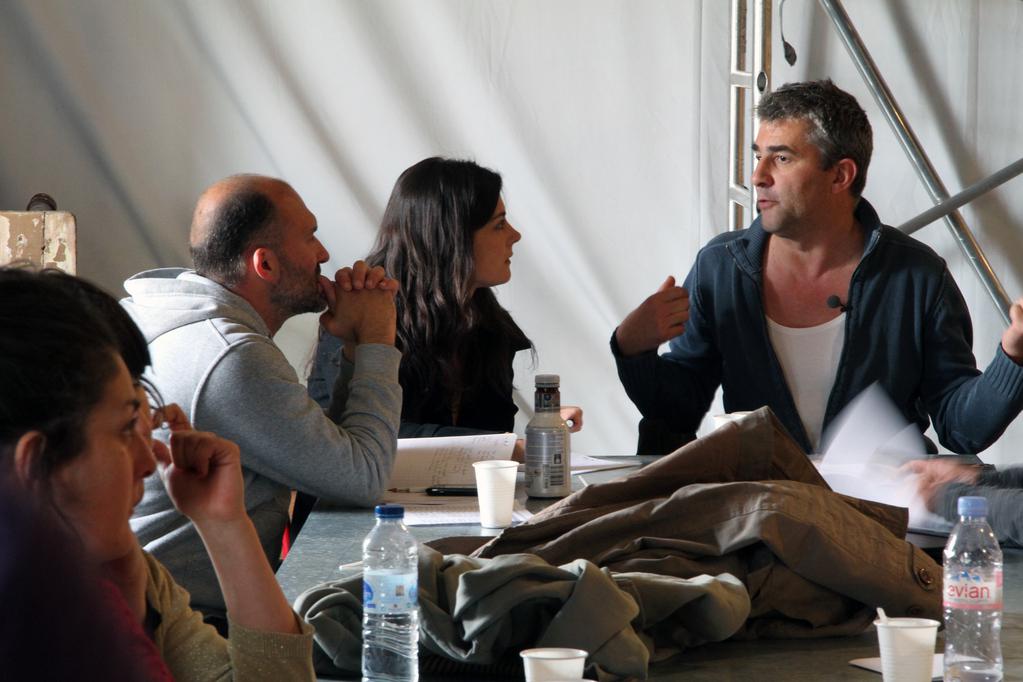 The collective of comedians La Réplique organises for approximately ten years Short film Workshops, original initiative consisting of inviting a director to write a short film from work done upstream with actors from the collective. Élise Tamisier followed the workshop which Alain Guiraudie directed in Marseille in 2012. This documentary shows this singular process of creation, while offering the opportunity to discover a director and actors at work. 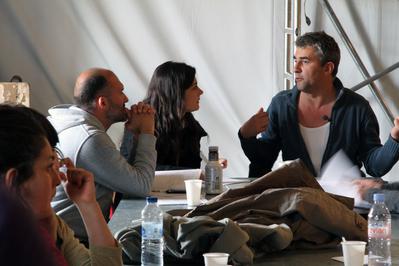