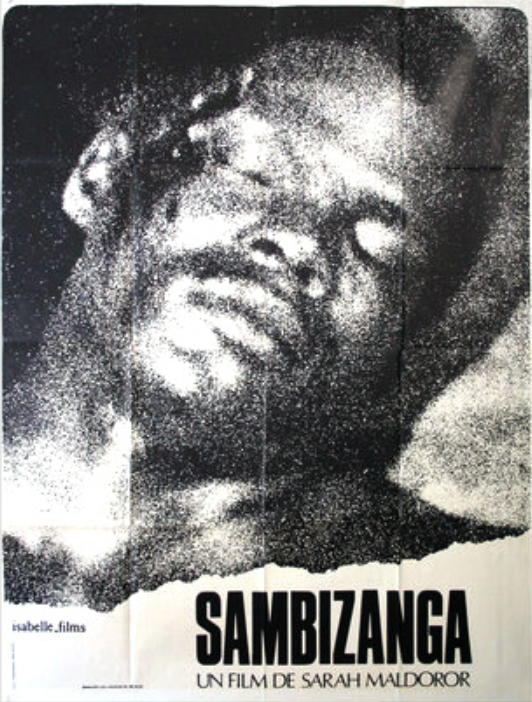 Domingos is a member of an African liberation movement, arrested by the Portuguese secret police, after bloody events in Angola. He does not betray his companions, but is beaten to death in prison, and not knowing he is dead, his wife goes from a prison station to another, trying in vain to know where he is. 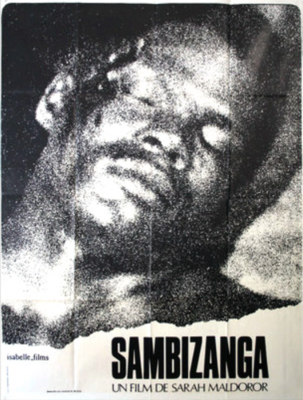 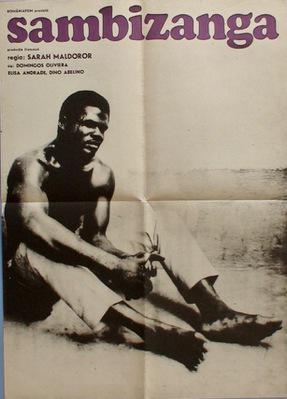