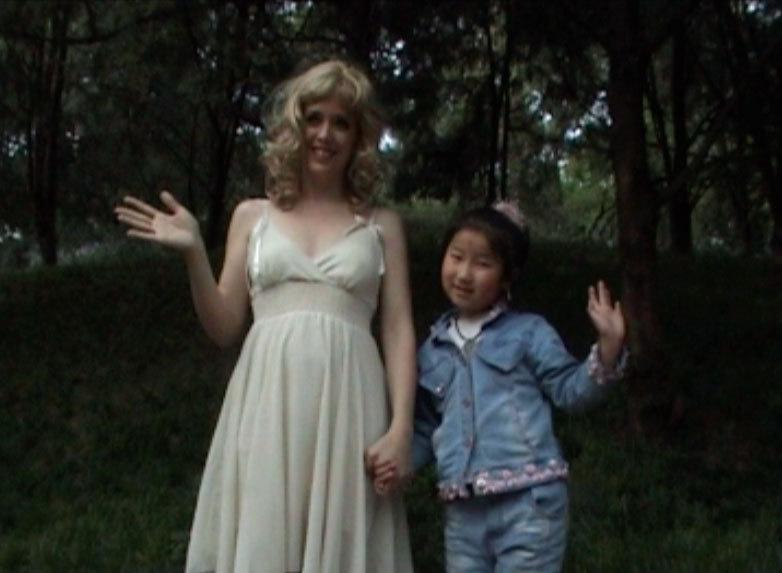 Lying among the flowering trees, Marylin wakes up in tune with the rhythms of nature. She sets off, meeting with a string of tourists and Chinese workers on her way. Each encounter is presented like a succession of channel surfing sequences on television, until our heroine finds herself caught up in a labyrinth of burning trees. Here, the film shifts into thriller territory, in which Marylin seems to be pursued by a sketchy character. 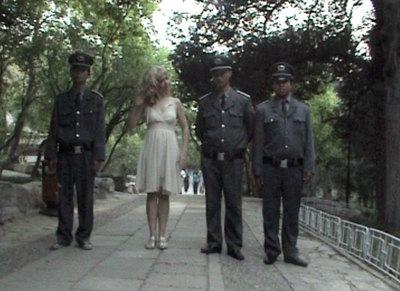 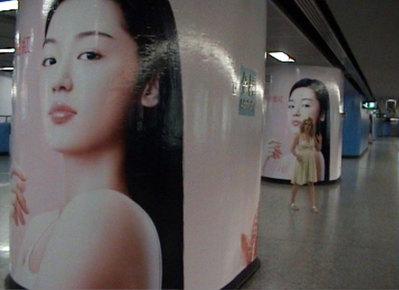 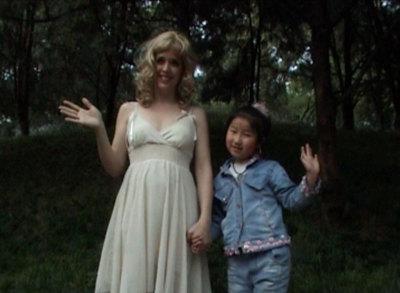