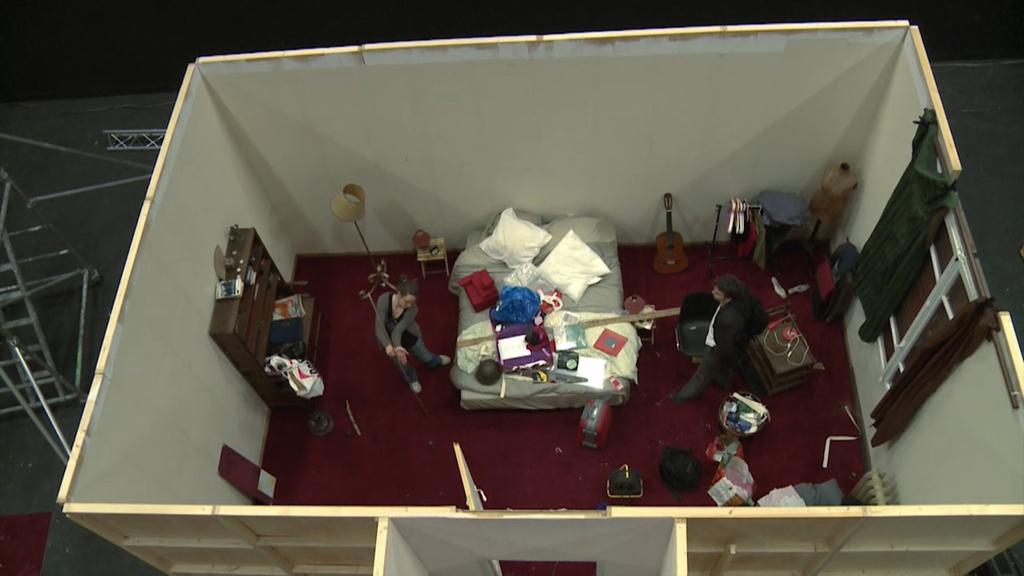 Kinophrénie is an unusual portrait of Cédric Prévost, director of Catharsis. Catharsis explores the often unfulfilled creative desires of film directors. Kinophrénie examines this subject within the context of Prévost's act of creation during the filming of Catharsis. This is not a film that talks about another film, but rather a film that is nourished by another film, and which, by doing so, adds a new dimension to the original film. 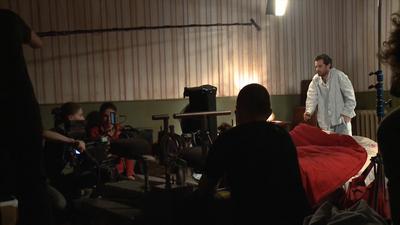 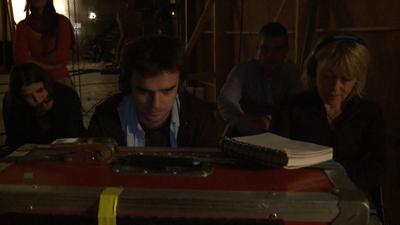 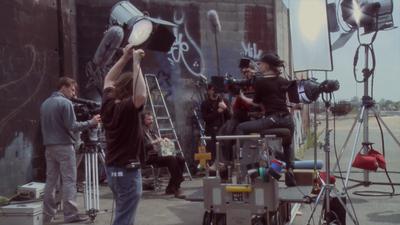 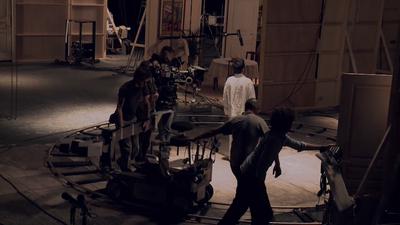 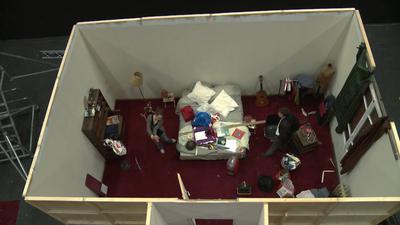