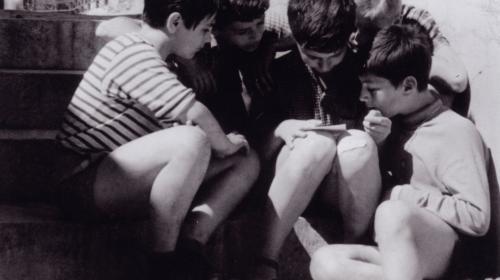 The story takes place in provincial France, where a group of young boys ("mistons" roughly translates "brats") are infatuated with a beautiful young woman. Jealous of her passionate affair, they conspire to make mischief for the woman and her boyfriend.

Truffaut's technique celebrates the small things in life, something that soon characterized the whole French New Wave, and was very influential with later French film directors such as Jean-Pierre Jeunet (Amelie).

The film was shot on location in the town of Nîmes, in the south of France, notably in and around the town's Roman arena. 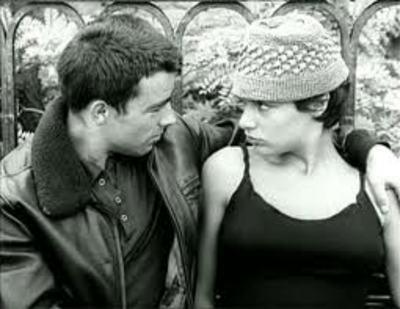 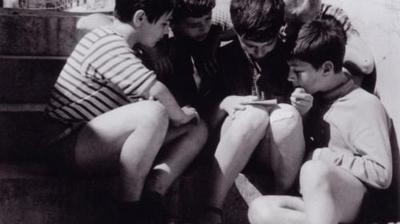 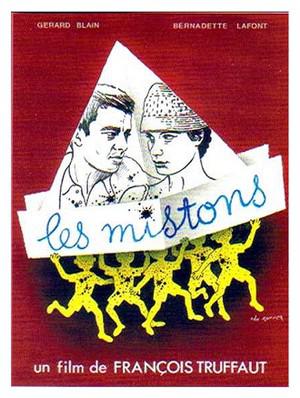 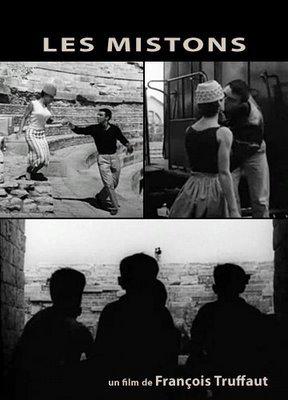