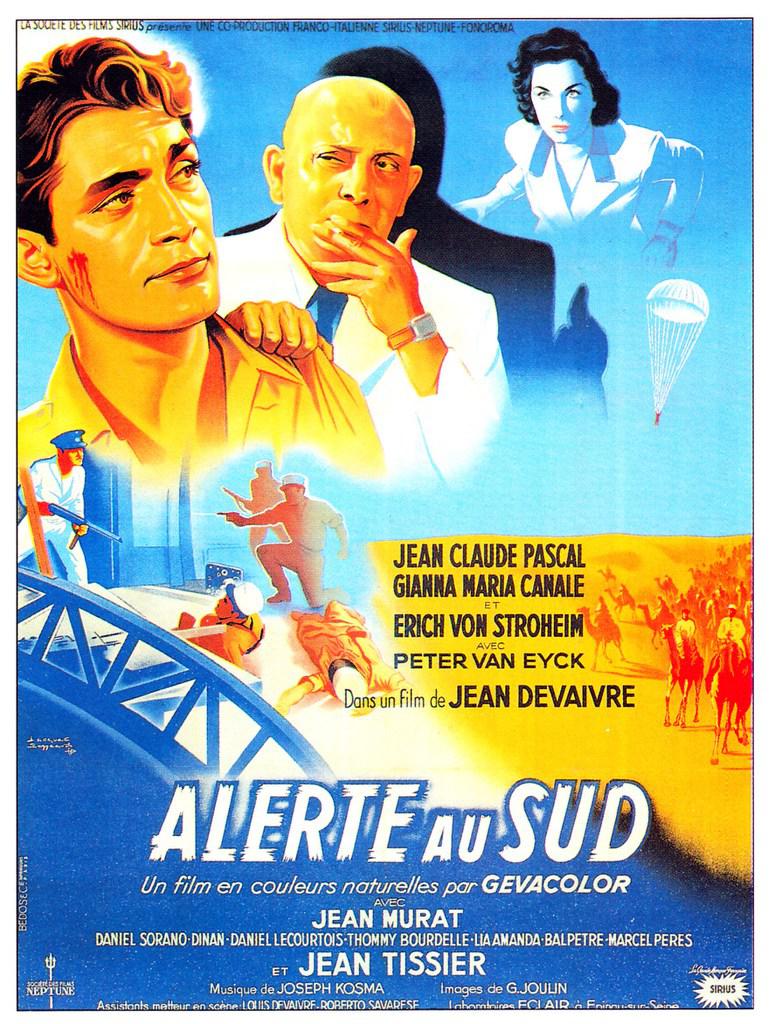 Two young French officers rescue a dying parachutist in the Sahara desert. They return to Marrakech and are preparing to return to France, when one of them is mysteroiusly murdered. His friend Jean Pasquier decides on revenge, and to this end, inspite of his pleading of his fiance Michèle, he joins up with the Information Services, so as to find out for himselt the secret organisation is that did for his friend. He succeeds in making friends with a dancer whom he suspects to be in the pay of spying organisation, and lets himself be taken to a ruined village in the extreme South where a professor in the pay of a pwerful rival, is studying atomic secrets which enable planes in flight to be destroyed. 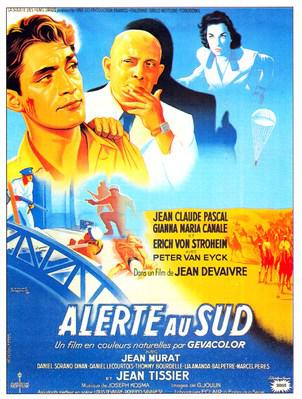 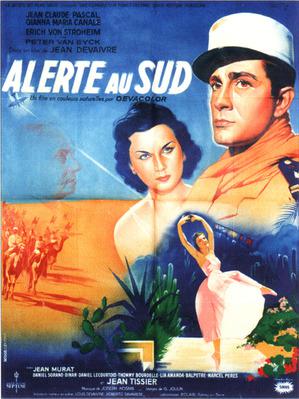 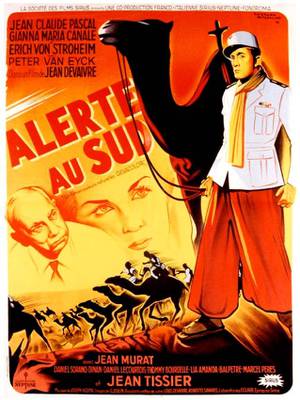 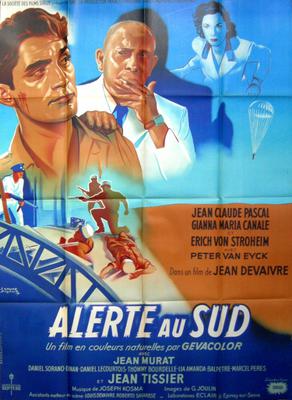 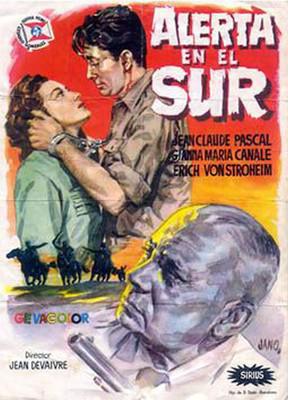