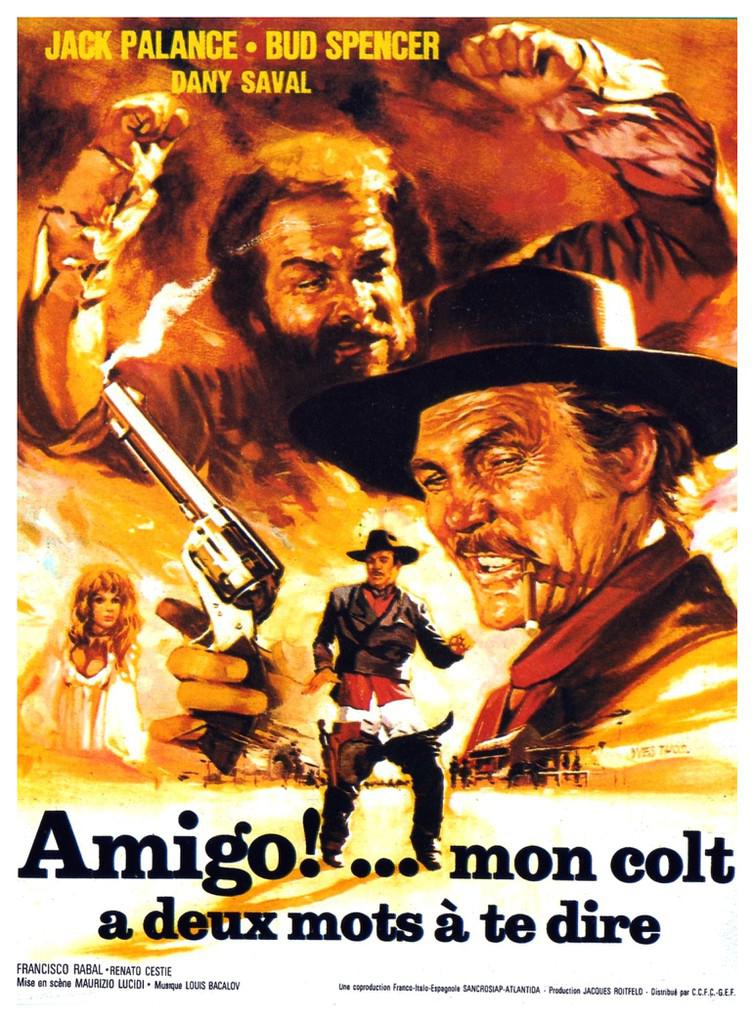 An outspoken boy and a gunfighter-pimp save a drifter's life from hanging. The boy's uncle dies, leaving a house and some dry, useless land to the boy. The dying uncle has obtained the drifter's promise to help the boy get what is his. Meanwhile the gunfighter has decided that the drifter should marry his daughter after being with her previously. The two get into a series of brawls and shoot-outs until they arrive in the town and find the boy's inheritance -which turns out not to be as useless as it first appears. 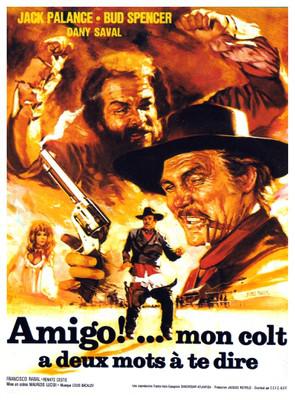 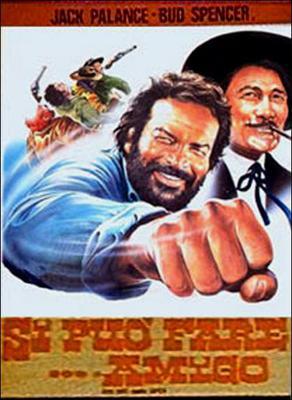