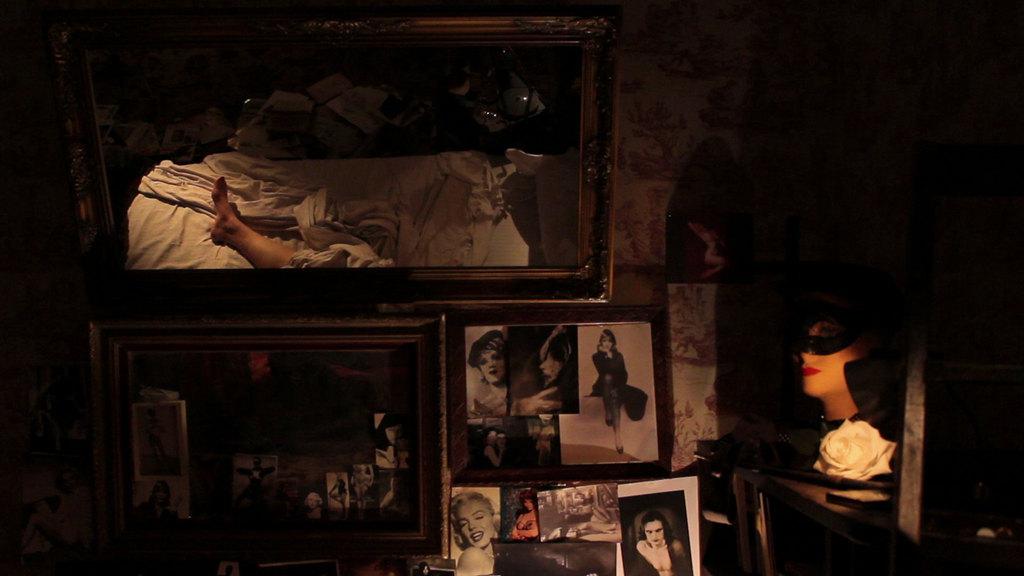 Pierre Molinier, painter photographer, is found dead March 3rd, 1976, half stripped, killed by a bullet in the head, on his bed, in his room, 7  rue des Faussets in Bordeaux. The documentary Pierre Molinier, the Legs of Saint-Pierre’s Quarter highlights the life of this enigmatic and sulphurous character, by a series of questionings on the artistic dynamics of Molinier, based on fetishism where Eros is present and finds accommodation in androgyny, indecency and provocation. Because the unity of Molinier results from a surprising fusion where his work, his life, his death, become merged. 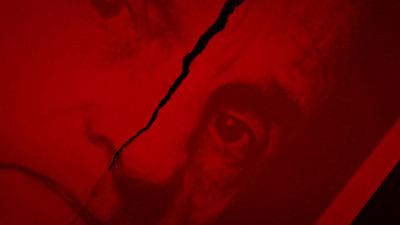 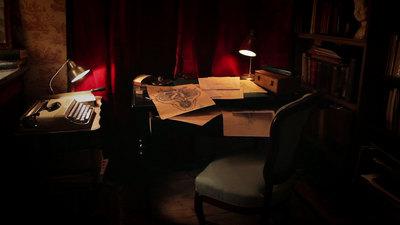 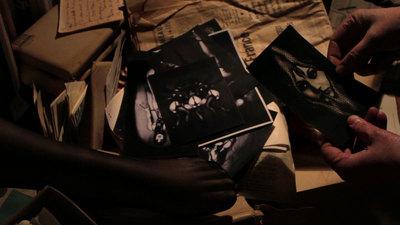 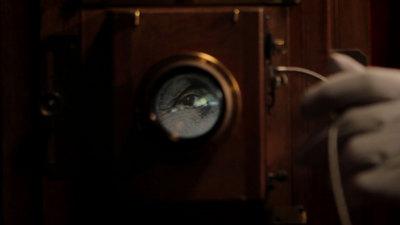 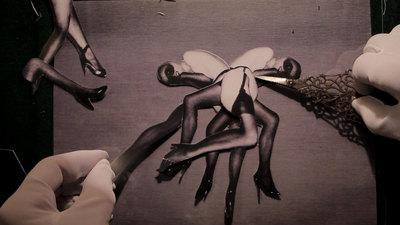 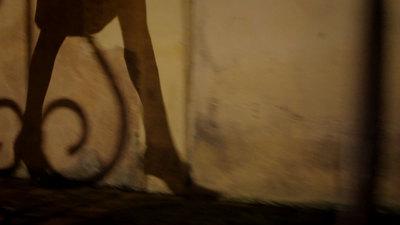 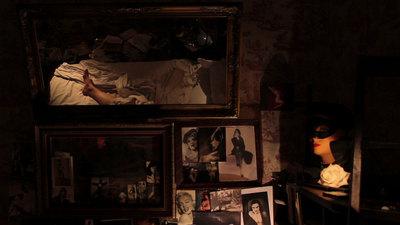 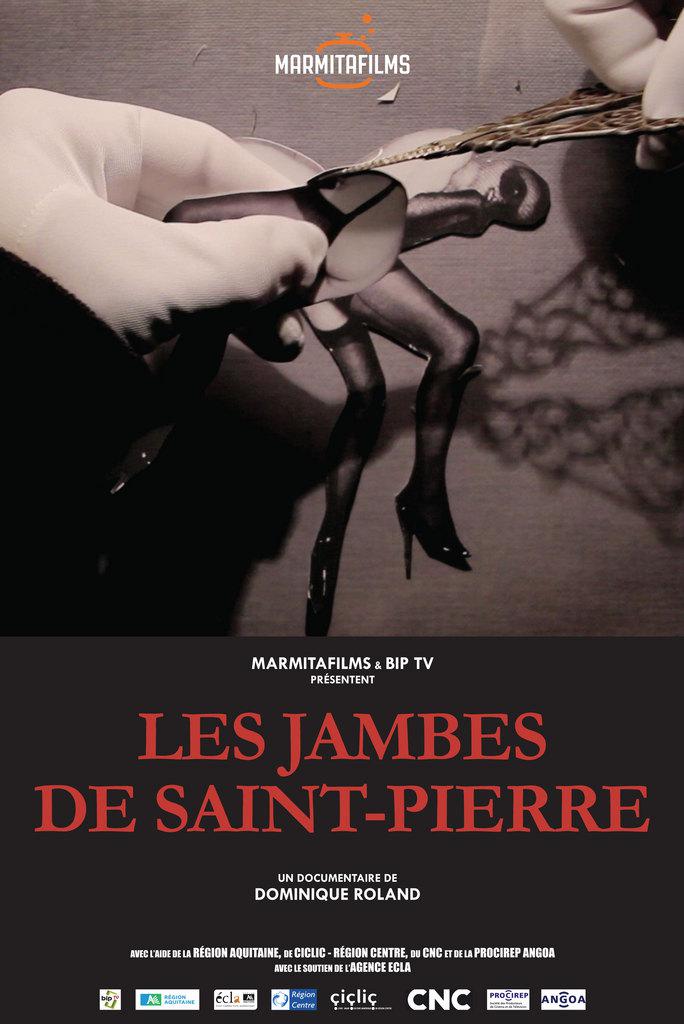