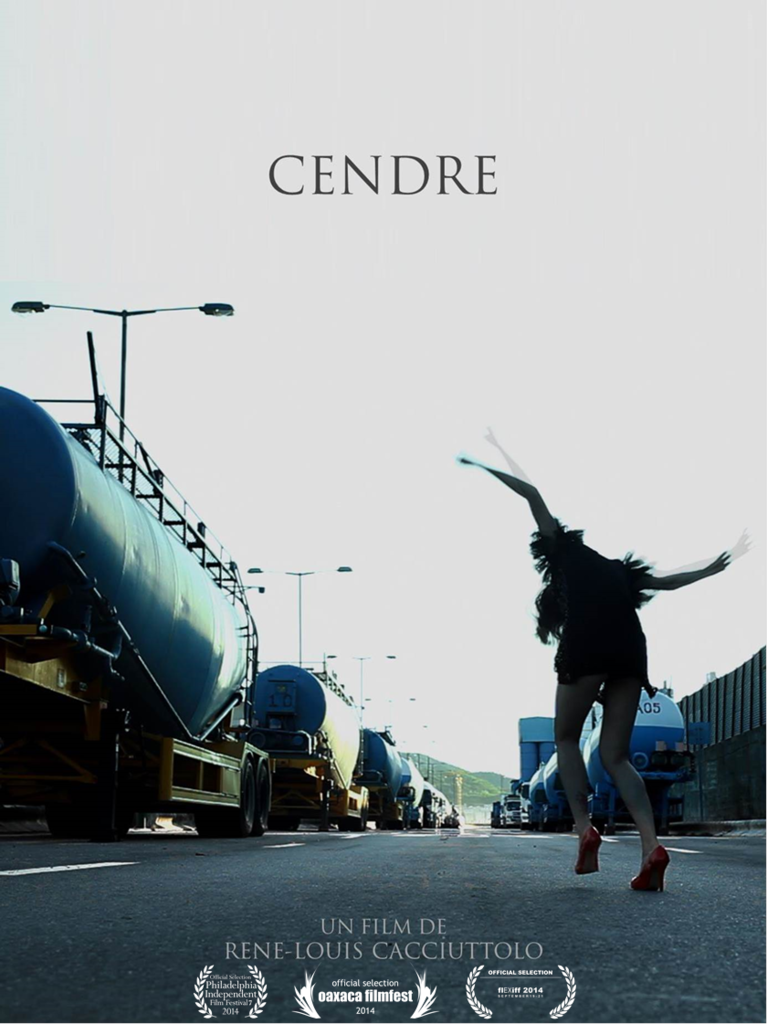 Cendre is heavily influenced by his childhood's fairy tales. Living alone with his adopted sister, he pursues an obsessive quest to connect with the familiar characters of his memories, posting numerous ads to find the princess of his dreams.
When he finally meets her, he realizes that his desires don’t conform to the stories he was read as a child. In an attempt to live his perfect love, lost between his emotions and his romance model, he blurs reality through hallucinatory episodes which all relate to the tales he knows of.

But do the people interacting with Cendre even exist? Is his sister a fairy, or a witch? Who is he truly in love with? Victim of his uncontrollable fantasies, Cendre’s reality starts to disintegrate as some truths about himself grow out of proportion, threatening to destroy his carefully balanced world.
The movie deals with various taboo topics such as shcizophrenia, fetish, incest and gender confusion. « Cendre » is the portrayal of a young man grasping for idealized romance and the painting of his failed attempts to reach adulthood while trying to conform to the norm. 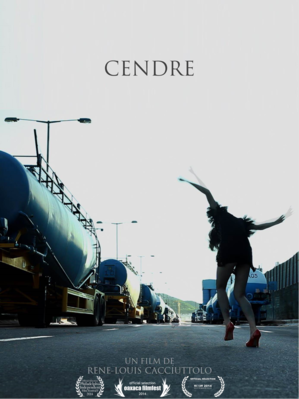 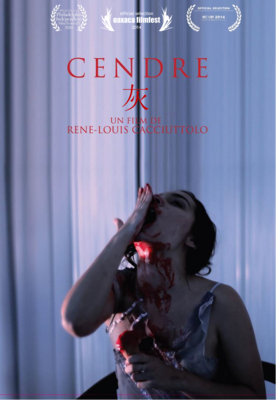