An exceptional documentary about the peaceful march to the Pentagon organized in October 1967 by young Americans who opposed the Vietnam War. This Mobilization to End the War, which brought together 100,000 people, was the first direct action following student protests that arose after army recruiters came to campuses to encourage students to join the army. 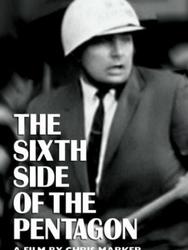