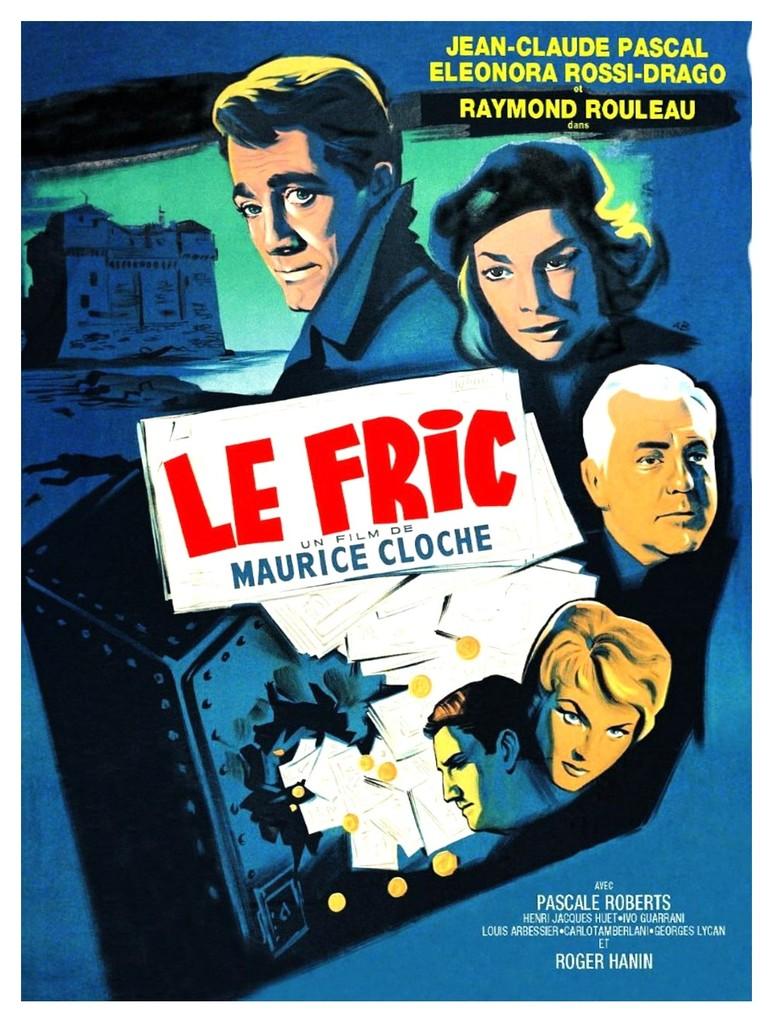 Two gangs are at war over the possession of a valuable cache of crude diamonds. As the gangs battle it out with each other, a young man is drawn into the conflict by his girlfriend, an aggressive sort of woman in her own way. Before the basically innocent bystander becomes a casualty of the dispute, he falls in love with another woman who manages to lead him away from the conflict. At the same time, the gangs are well on the way to destroying each other. 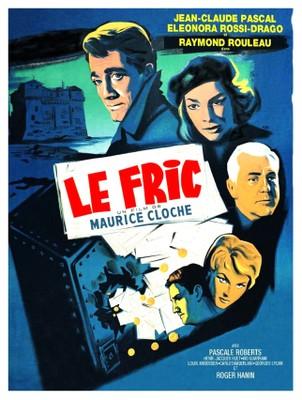 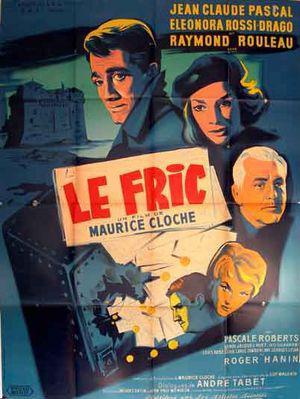