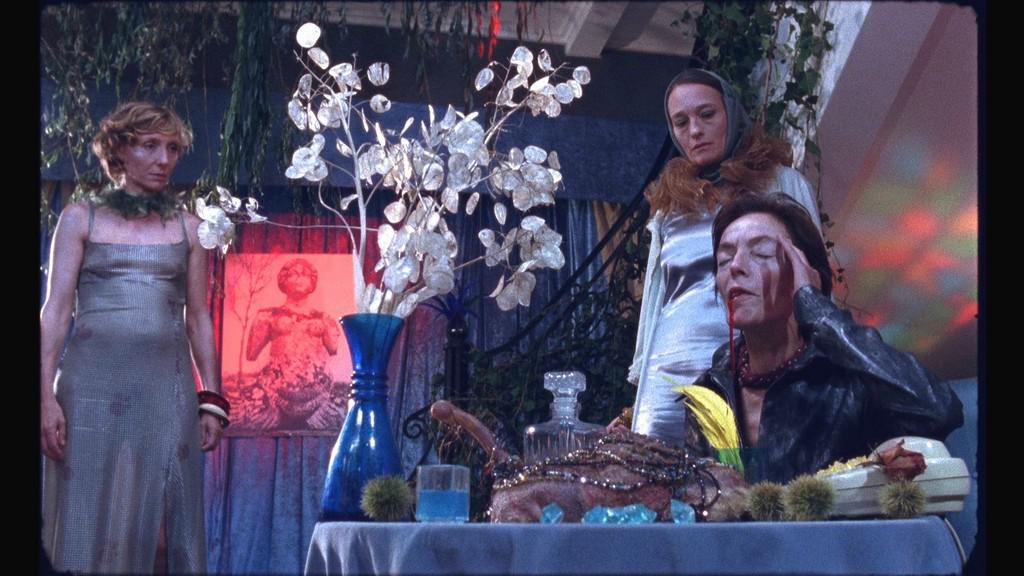 Two actresses rehearse a play during a week-end in a country house. But one of them digs up a strange thing from earth while walking in the woods. A creature the size of a seal, without any holes nor members. The mass of flesh and skin, covered with hair, breathes loudly. The creature becomes an object of lust for both women. The relationship between the two actresses becomes tense. Both women are desperate to own the thing. This leads to a series of burlesque and violent situations. The two actresses have no idea that they have unearthed Our Lady of Hormones. 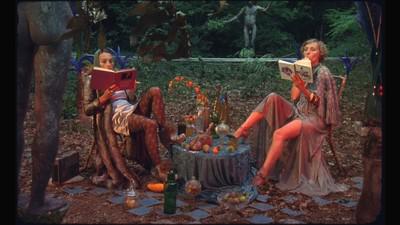 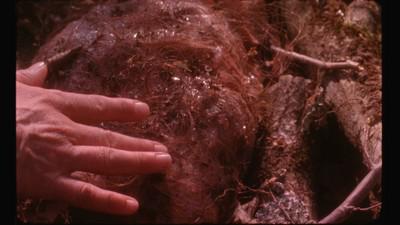 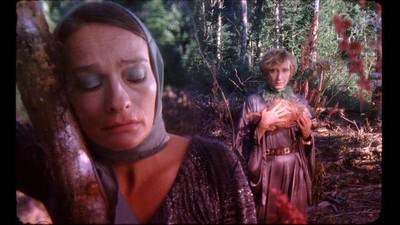 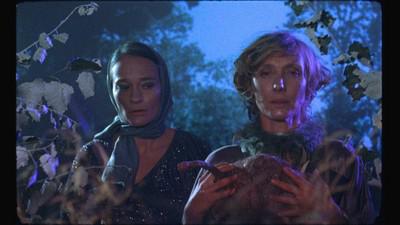 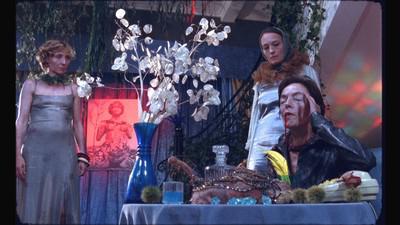 Existence According to Gabriel (2015)