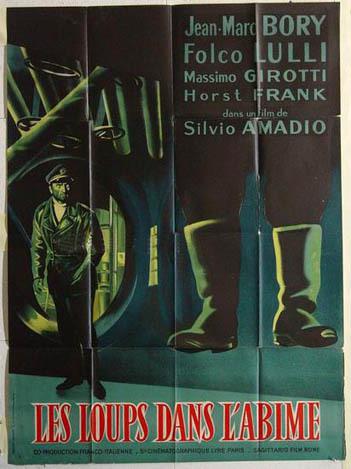 While on a mission during World War II, a submarine is torpedoed. Most of the crew perish and the major part of the equipment is lost. There are only ten survivors and only one outfit is good enough to take one of these survivors to safety. The Captain has to decide who this man will be. He wants to give everyone a fair chance, so the men draw a lot. The atmosphere is very tense, the men argue and three die in a fight. Of the remaining seven one dies from the injuries sustained from the torpedo while another is too badly injured to last much longer, one goes mad while another decides that he has no wish to return to civilisation and gives up his place. 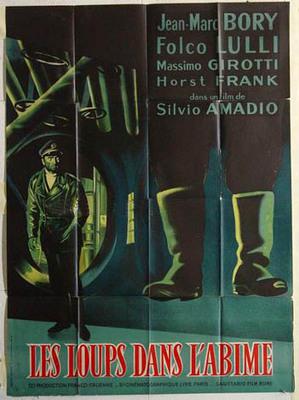 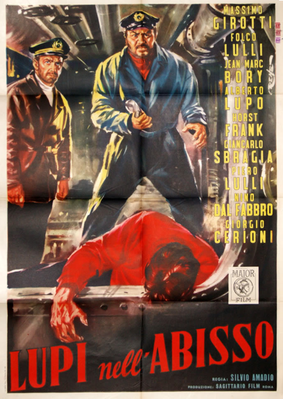