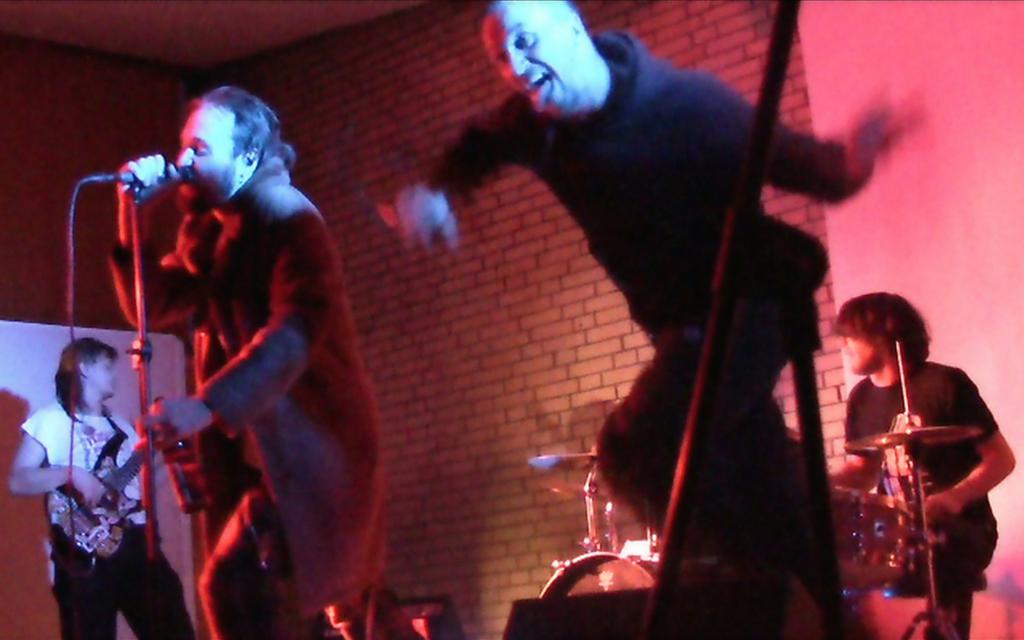 An encounter between a French director and the Russian punk band The Oz launched a more than two-year journey between Paris and St. Petersburg. Captivated by the band’s charismatic singer Igor Salnikov, Caroline Troubetzkoy decides to help The Oz break through in the West. In return, she gets an exclusive opportunity to learn about the history of Russian rock’n’roll and its politically charged contexts, and gains access to rare footage for a highly personal film that exceeds the definition of documentary and tends towards performance. 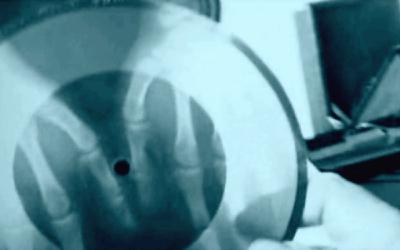 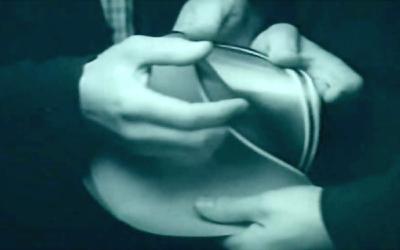 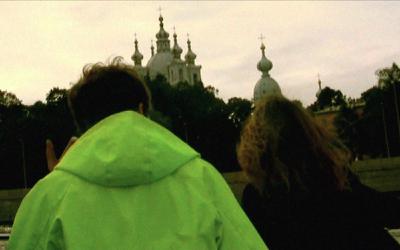 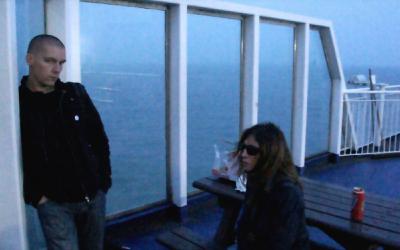 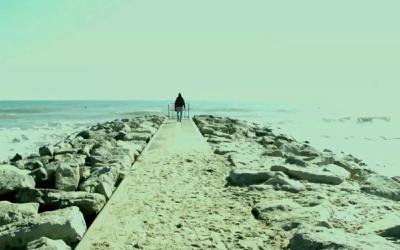 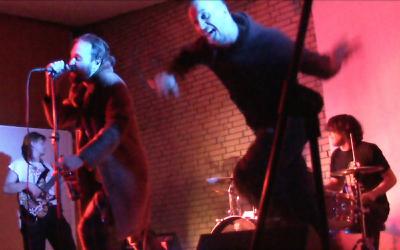 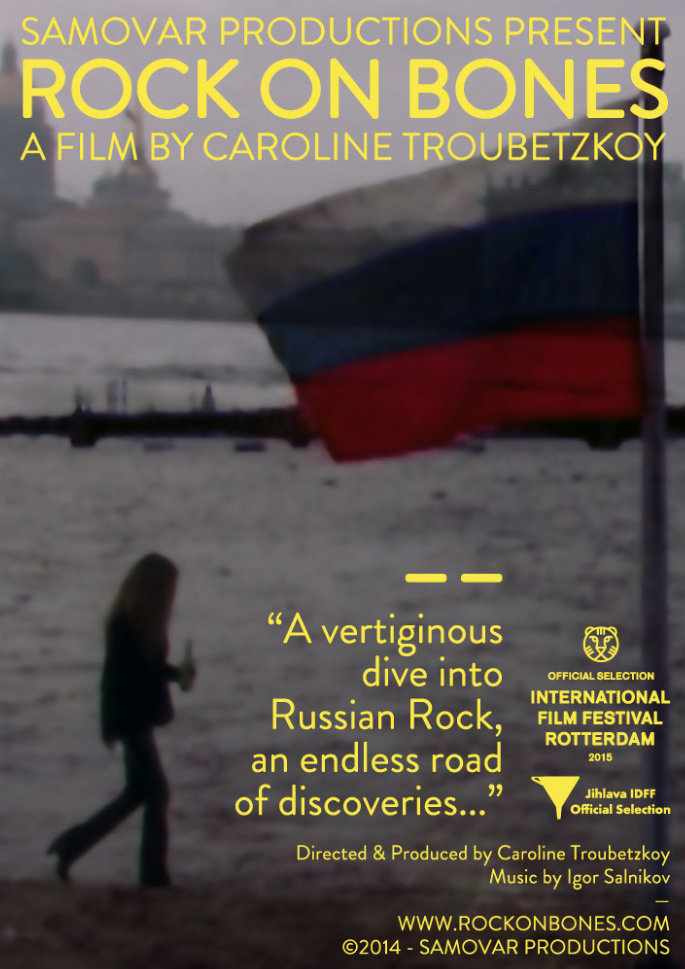