Dorian, Yassine and Sofiène, three suburdan young men, are chilling, as most of the time, in the district of Les Halles in Paris. To kill time Yassine tells the others about a murder having taken place just a step from here, in the Ferronnerie street. The murder would have been particularly dirty : the victim would be a good father, stabbed repeatedly, leaving behind him woman and children. Sofiène, who didn’t hear about it, does not believe it. Dorian and Yassine decide to take him to the crime scene. 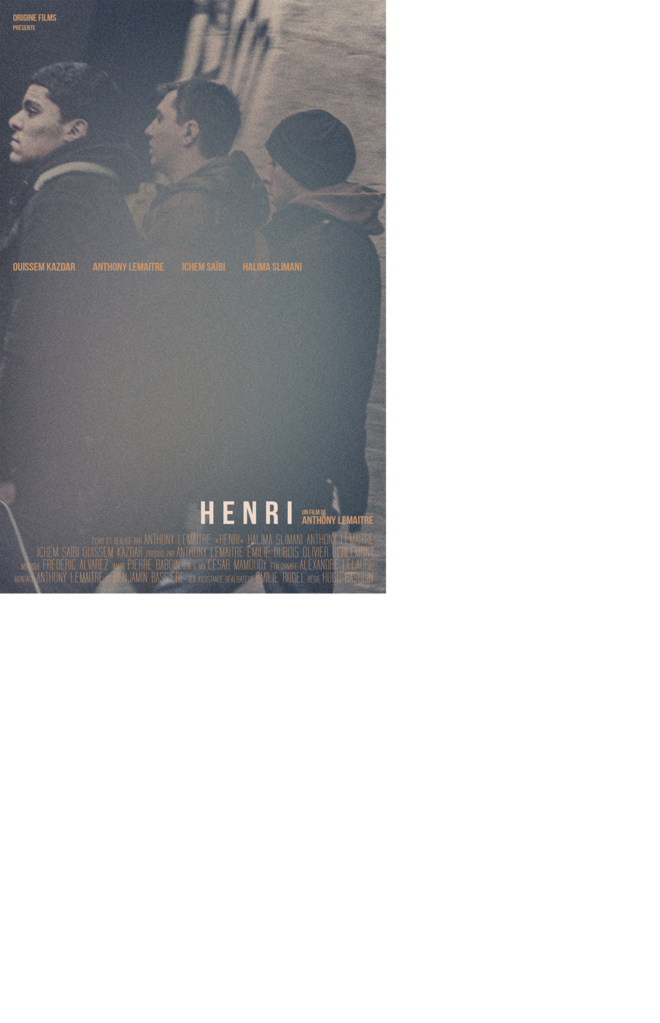