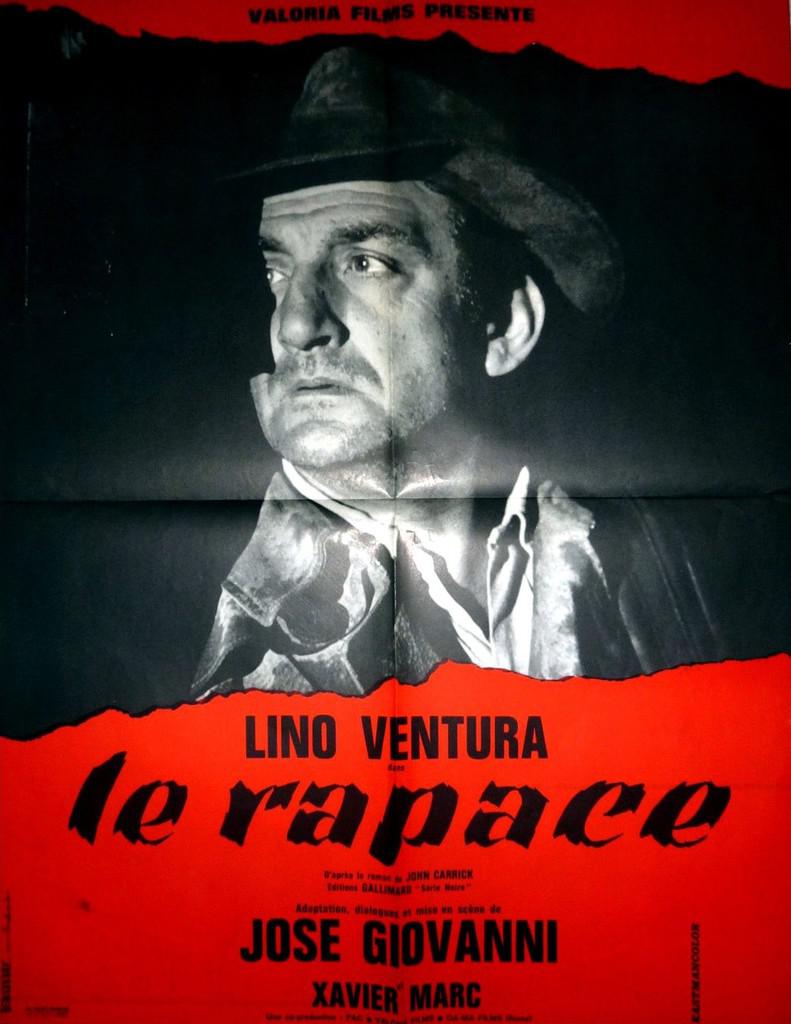 Vera Cruz, 1938. "Le Rital", a tough French hit man, agrees to serve Mexican revolutionaries who want to replace the current President by Chico, an insecure young bourgeois that they intend to manipulate. The killing of the President is to take place in a small town whose "great lady", Camito, is an alluring former thespian and the despot's mistress. Things go according to plan as the President commits the imprudence to come and see Camito without his escort. "Le Rital" just has to pull the trigger and his mission is achieved. But to no avail actually as the revolutionaries prove unable to take advantage of the situation. Worse, "Le Rital" finds himself driven to shoot at Chico(without killing him though) whereas he has become close to him. In the end he leaves Mexico for new adventures without anybody knowing that deep inside himself he is a broken man. 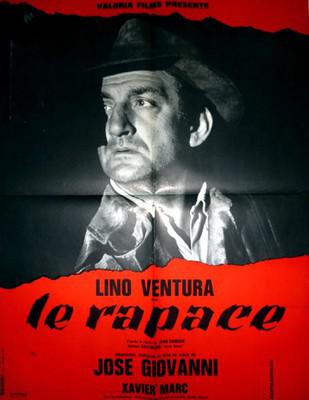 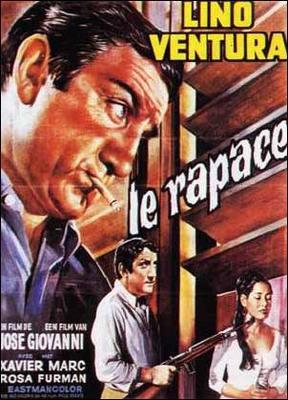