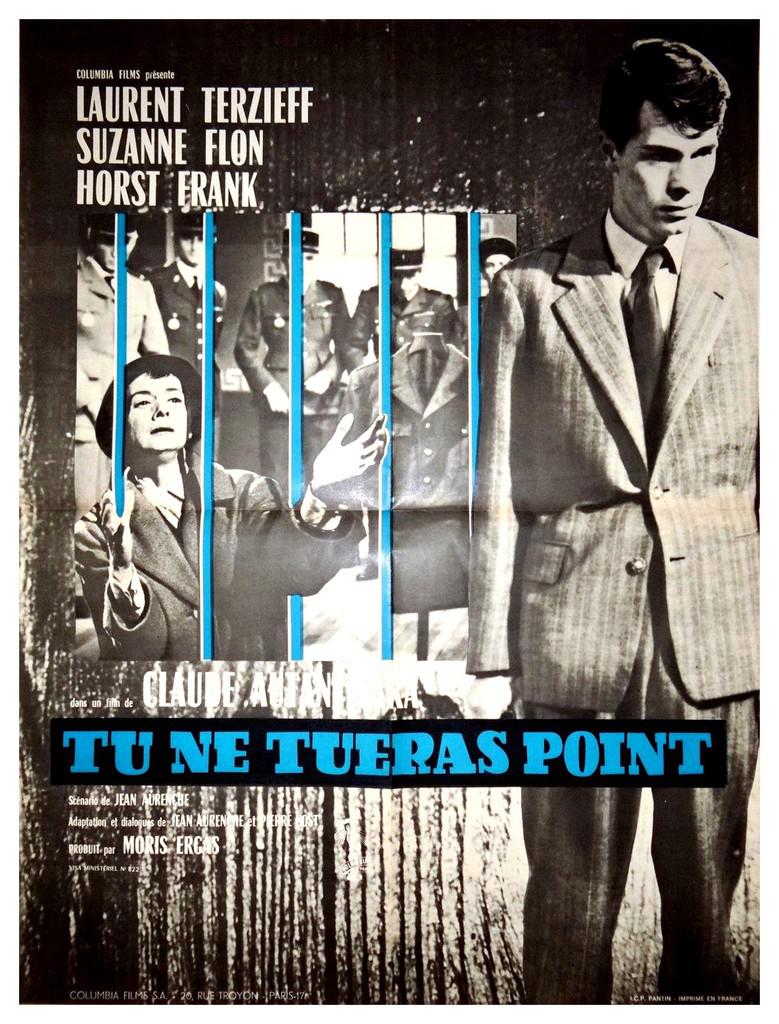 An Italian/French/Yugoslavian/Liechtensteinian coproduction (whew!), Thou Shalt Not Kill features Laurent Terzieff as a French conscientious objector. Interwoven with his story is the saga of a German priest (Horst Frank) who faces stiff punishment for killing a Frenchman during the Second World War. Director Claude Autant-Lara characteristically uses these twin plotlines as a platform to espouse his Leftist political beliefs and to heartily condemn the Catholic church. As a result, the fact-based Thou Shalt Not Kill (originally Tu Nes Tuera Point) caused quite a stir upon its first release. Many of its sentiments became more palatable in the late 1960s, though even at that time critics carped at Autant-Lara's cut-and-dried directorial techniques.

France, early sixties : the Algerian war is coming to an end but not before 1962. Pacifist Louis Lecoin is on a hunger strike in order to get the status of conscientious objector for all men who refuse to go to war. The general de Gaulle will finally agree, but only when the war is over.

A voice rises : it does not come from the ranks of the nouvelle vague, no ,it's an "old" director, Claude Autant-Lara, whose mother had been an active pacifist during WW1 (an actress, she was fired from the Comédie Française for her ideas). Laurent Terzieff plays the part of a young man who refuses to be drafted because of his religious beliefs. He is abetted by his mother (a wonderful Suzanne Flon).

This might be the most difficult French movie to find and see. Never broadcast on TV, it seems to scare everybody.

"These academic old hat directors gotta get away", the New Wave was ceaselessly yelling. Not one among them had the guts to tackle such a responsible hard subject. 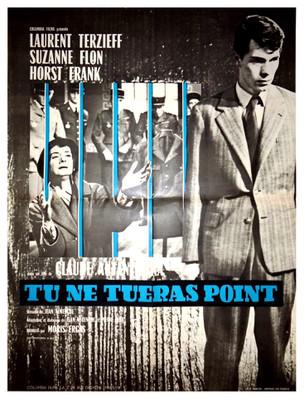 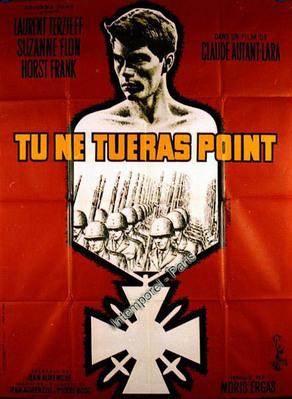