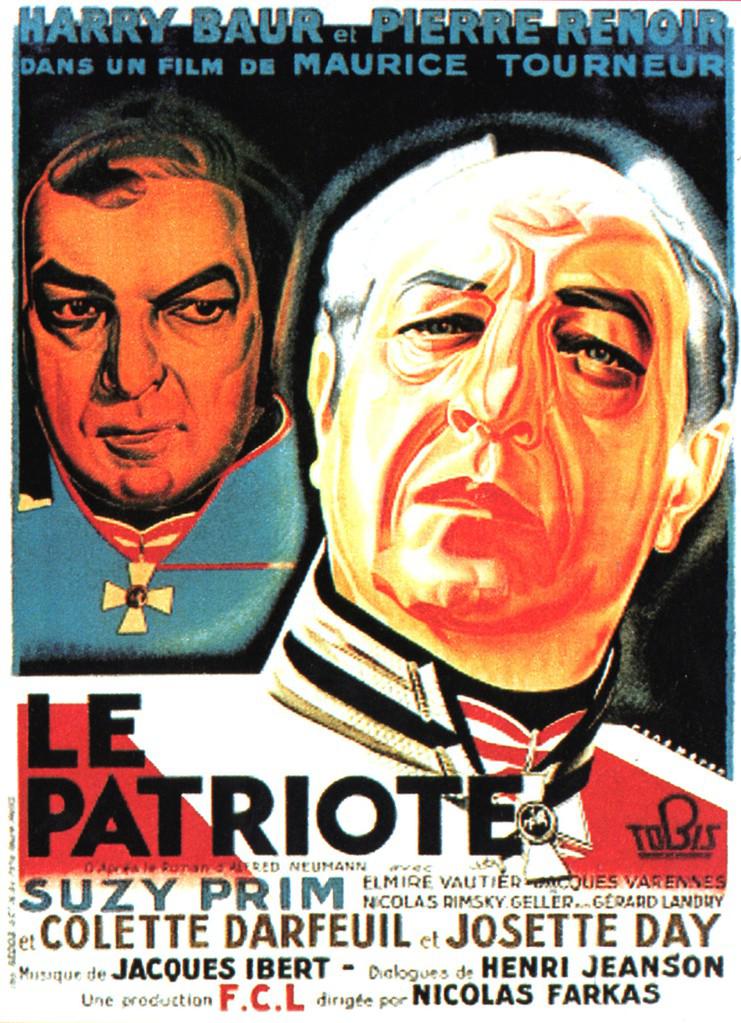 Drunk with power, Czar Paul I of Russia (Harry Baur) becomes not only a detriment to his countrymen, but also a clear and present danger. Pahlen (Pierre Renoir), military governor of St. Petersburg, sadly realizes that the only hope for Russia's salvation is Paul's death. Despite his patriotic motives, Pahlen is accused of murdering the Czar for his own political gain, forcing him to take very extremes measure to prove his loyalty and sincerity. 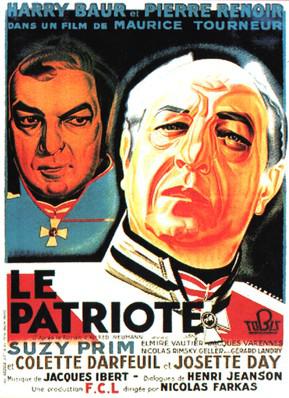 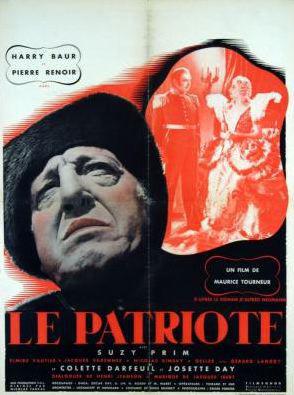 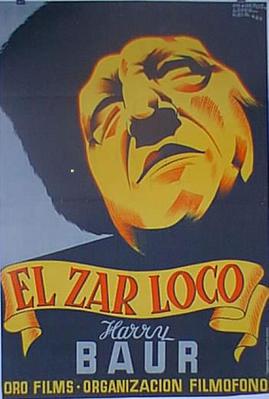