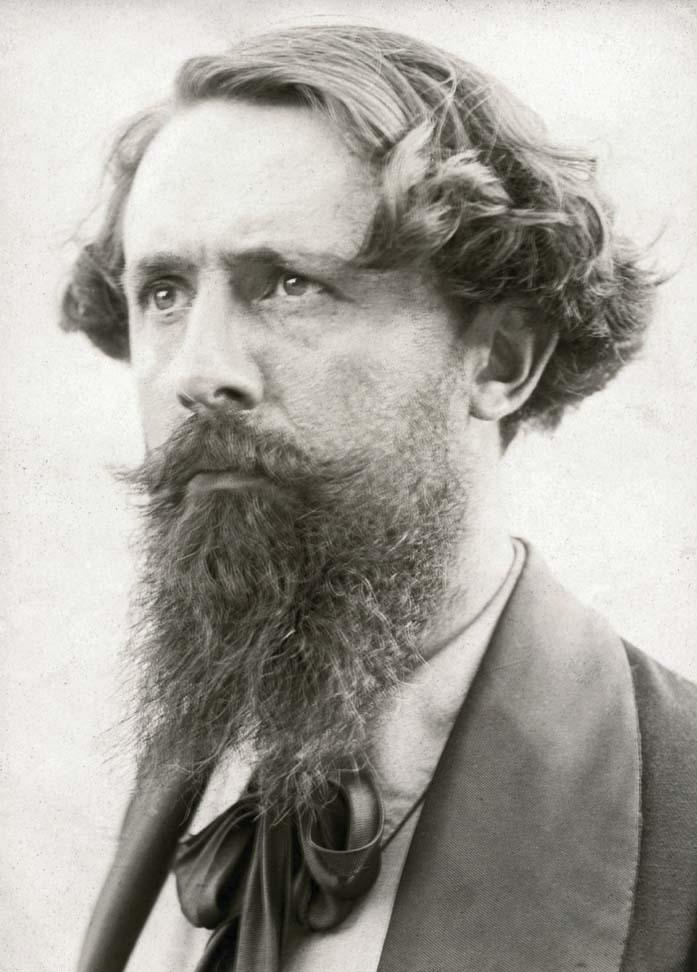 We are in France on the eve of the enactment of the 1905 French Law on the Separation of Church and State. Gustave Jossot, a talented cartoonist and poster designer with an anticlerical, non-conformist stance opposed to authority of all kinds, has created one of the first illustrated political posters in France, bearing the heading À bas les calottes! (Down with the Clerics!). In 1911, he settled permanently in Tunisia and converted to Islam in 1913, continuing to reject the conventions of his era. This film explores the world of this artist, between West and East. 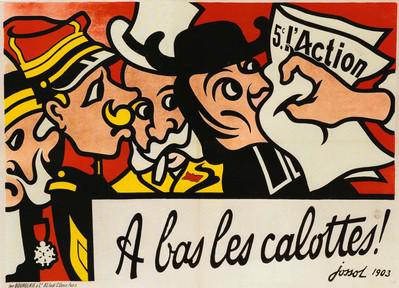 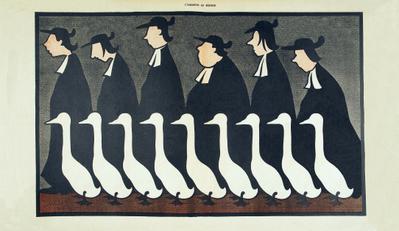 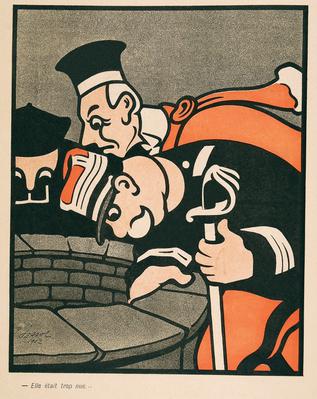 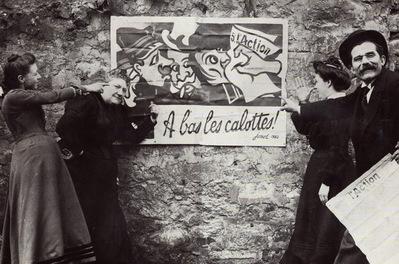 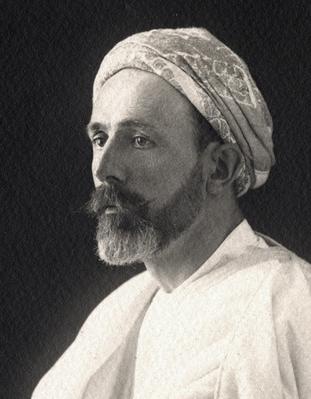 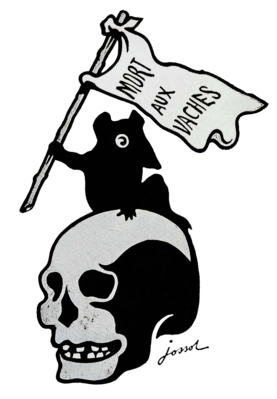 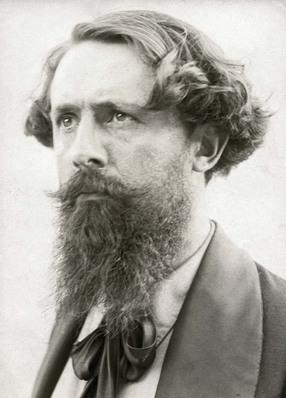 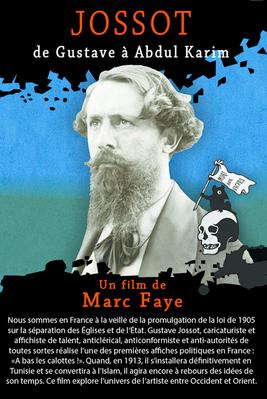 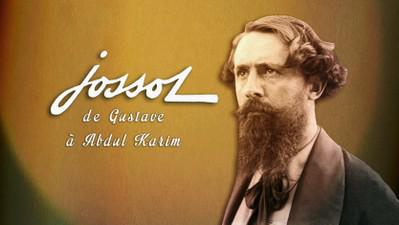