He's called "The Cat." From a modest background, he earns his living by dealing cocaine to nightclubbers. To get drugs, he hypnotizes women and offers rich but sexually frustrated men the possibility of possessing the women, in exchange for a few grams. But on this particular night, he'll cross paths with Diane, a predatory woman who will confront him and make him waver. 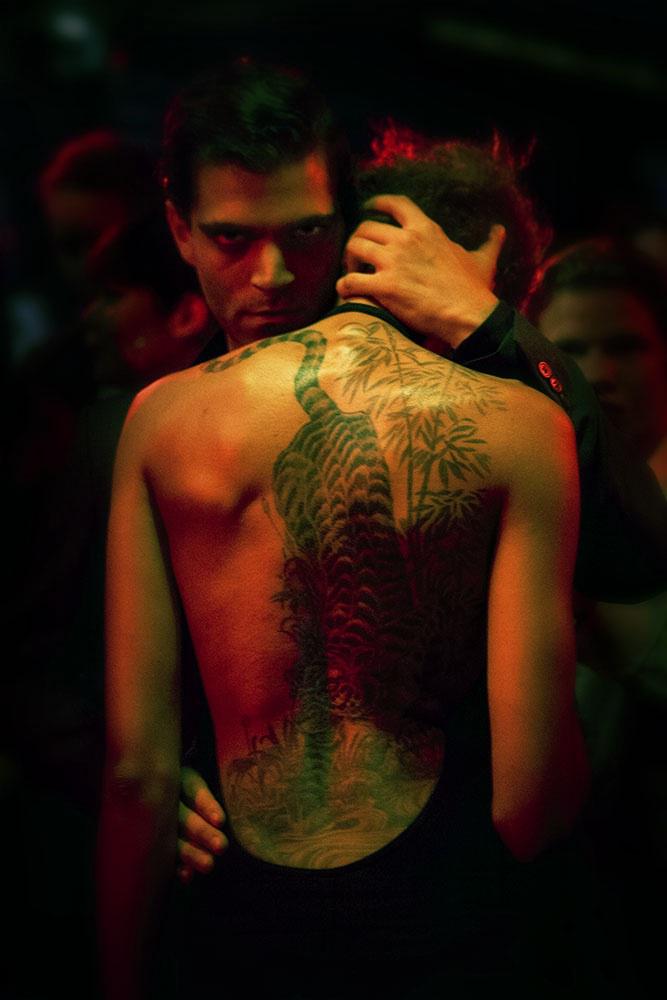