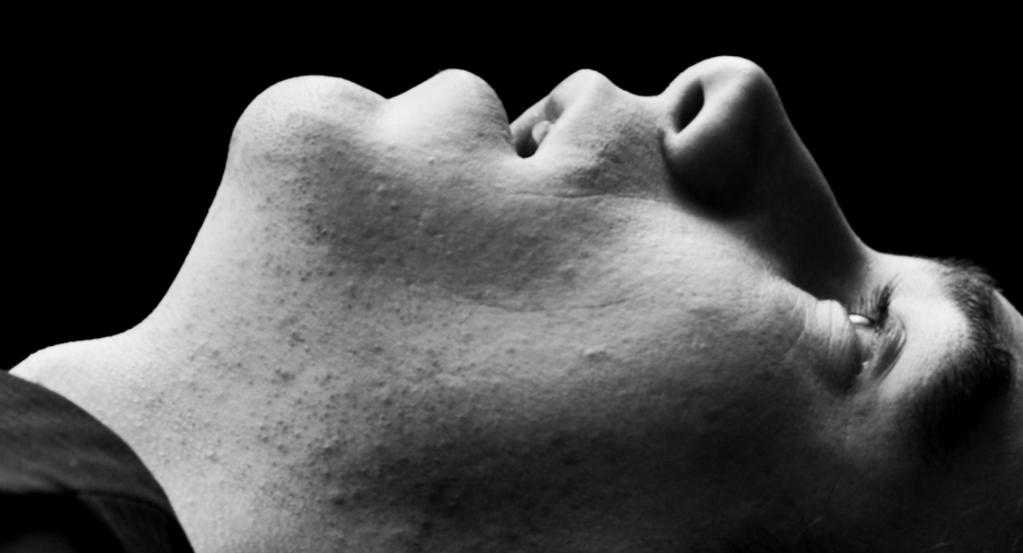 Heart is the story of a journey into the metal state of two brothers. One, Louis, whom we would qualify as stupid, the second, Sacha, who is a doctor. Something happened, a disaster, a cataclysm. They roam between two worlds, in a certain space-time, a refuge. A dark, infinite world. They are two bodies, they are two brothers, a heart as a matter of fact, in search of a house which does not exist, which exists. 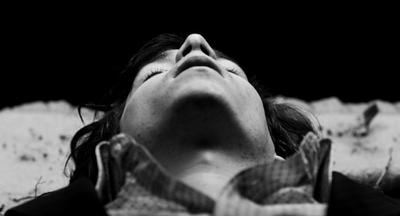 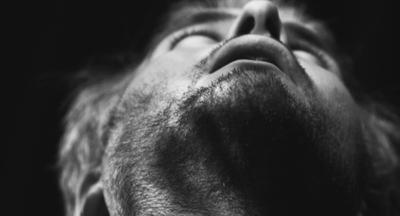 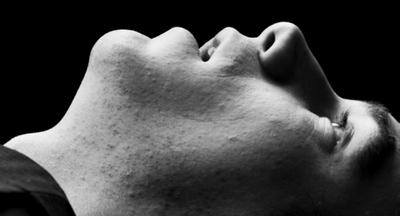