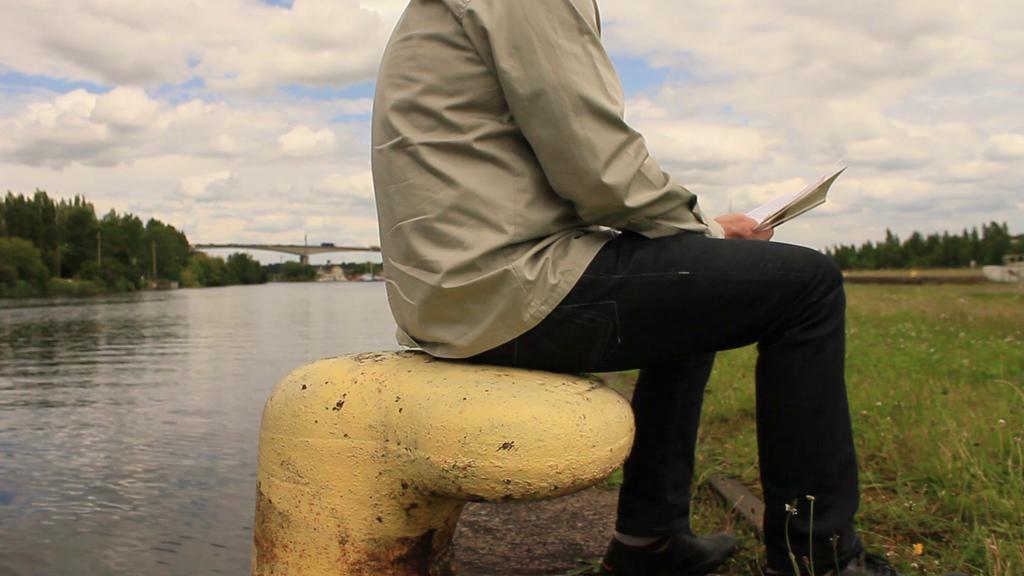 The confrontation of Jean Genet's text The Funambulist with the strange spectacle of a funeral parlour. Two visions of death clash where the shots join. That of the funambulist is the necessary death of the artist. That of the funeral parlour is death hidden, covered over, misappropriated by the Pascalian compromise constituted by the fetishism of merchandise. Revelation, covering over. 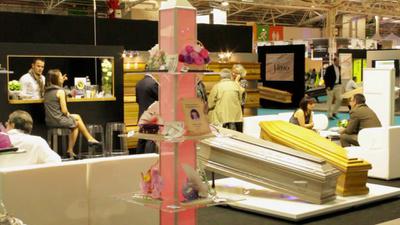 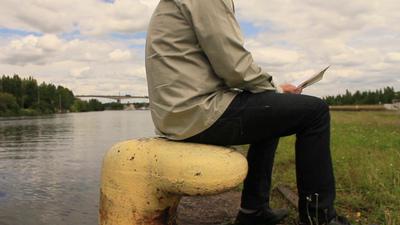