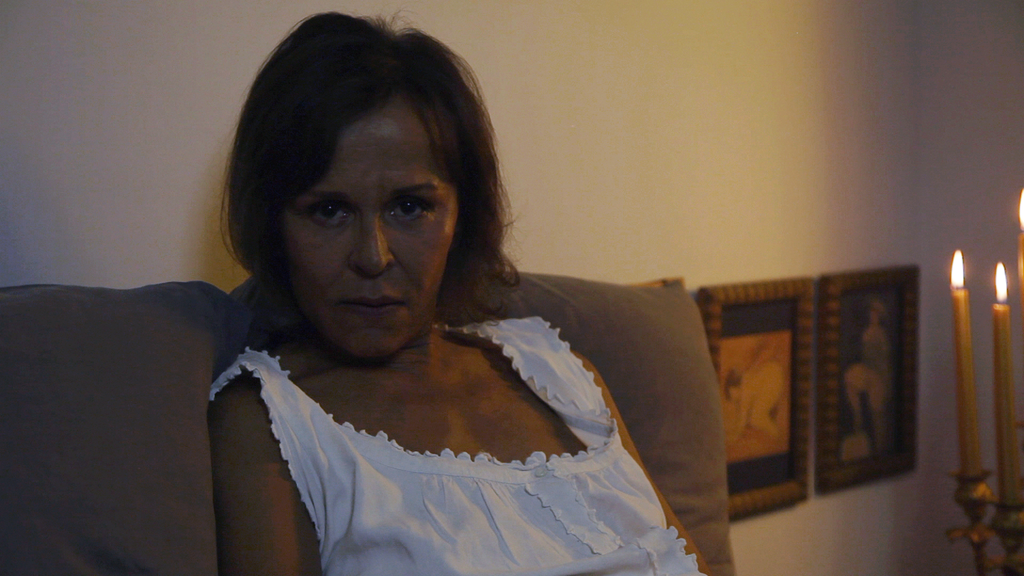 Christine Boisson is being interviewed at her Parisian apartment. The things she says, the images that appear have obviously something to do with the legendary character named Calamity Jane. But which exactly is the relationship between the two women ? Is one the reincarnation of the other ? Is she an actress playing her role ? Someone dissecting her life ? Her great grand-child ? 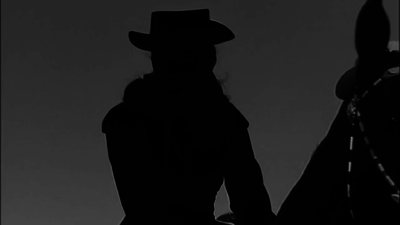 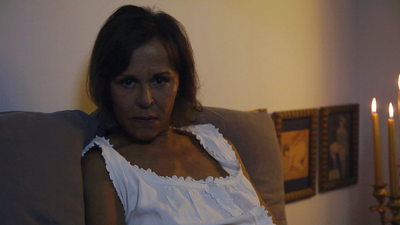