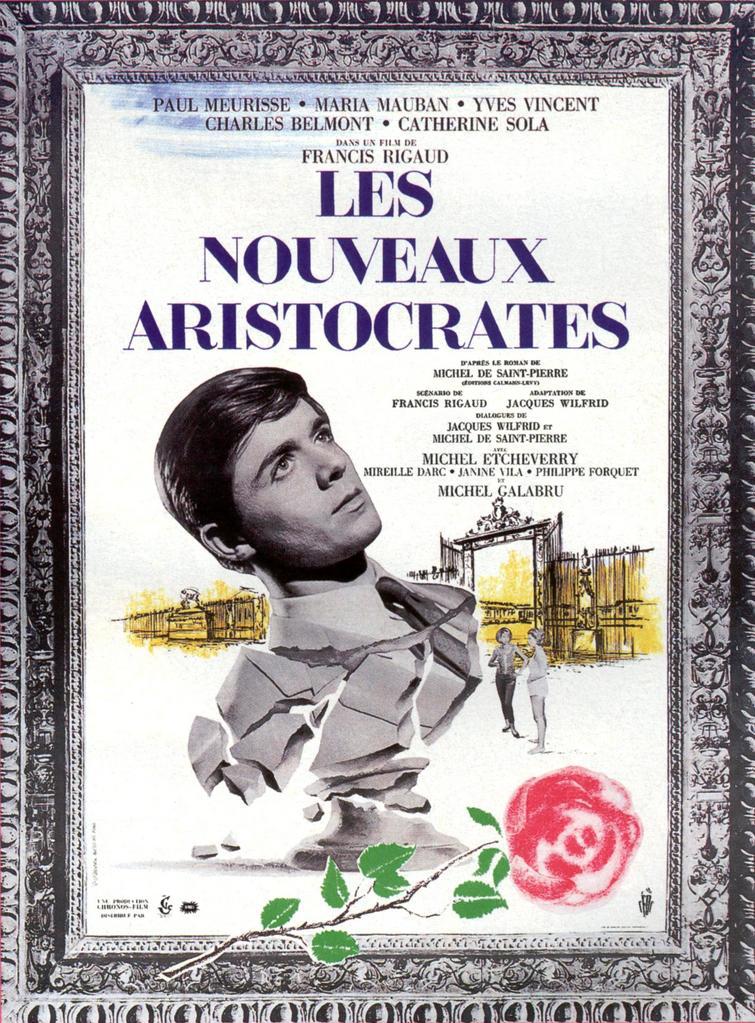 Denis, a hypersensitive teenager, is revolted both against his distant, pretentious, well-to-do parents and their superficial society firends and the stiff, intolerant catholic establishment in which he studies. Fortunately, he has an open-minded philosophy teacher, Father Philippe de Maubrun, who understands him and supports him in his distress. After Denis is expelled for the article he published, his state of mind deteriorates and he begins to contemplate suicide. 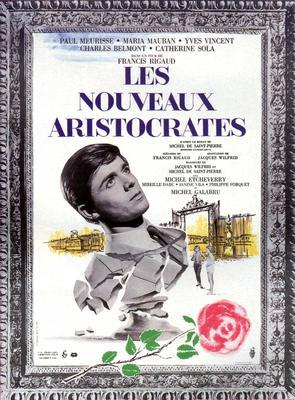 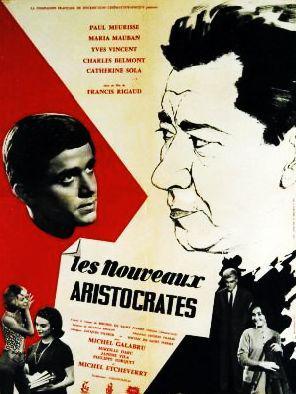 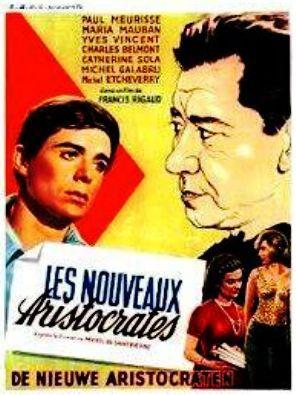