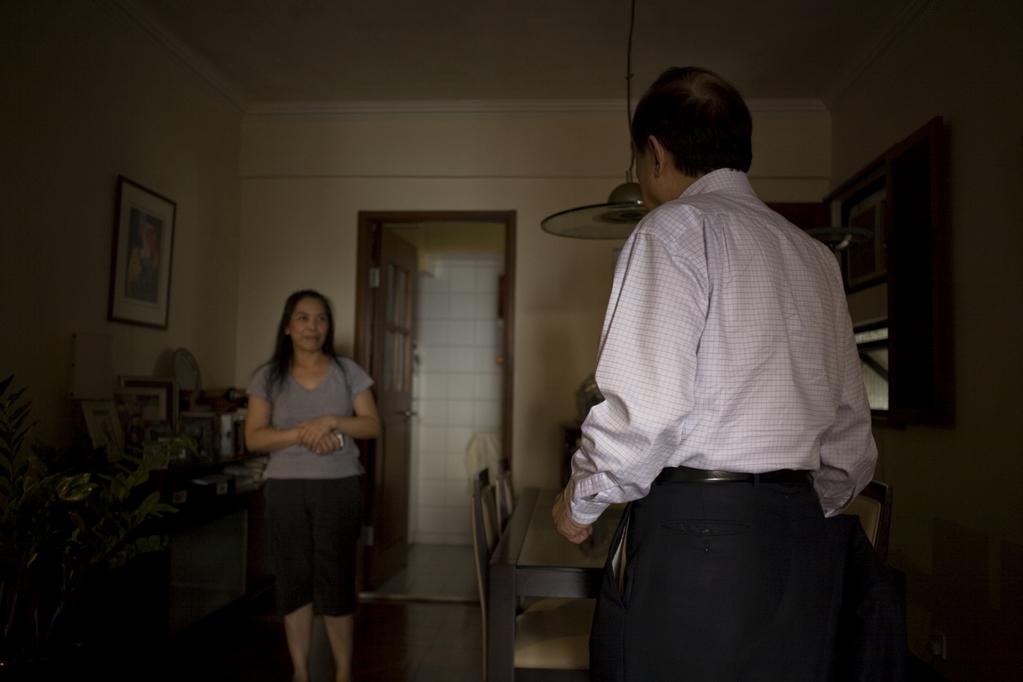 Each year, more than a hundred thousand Filipino people set out on the road of exile to work in the service sector. According to the OIT, which signed the first convention on domestic work in June 2011, there are fifty-two million domestic workers in the world, being an increase of sixty percent on the world level between 1995 and 2011. 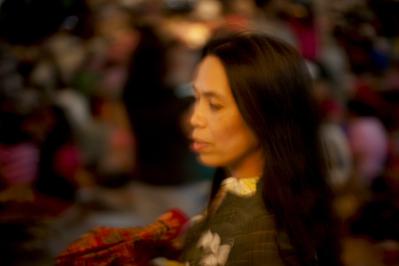 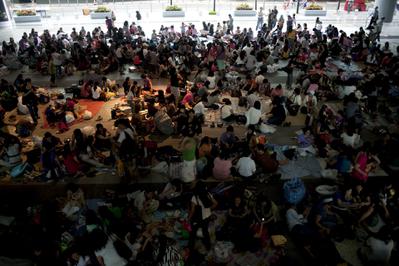 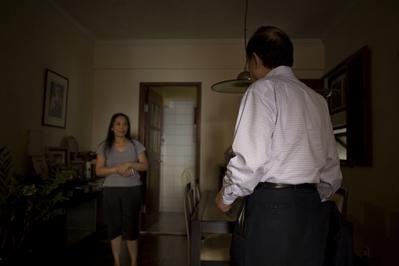 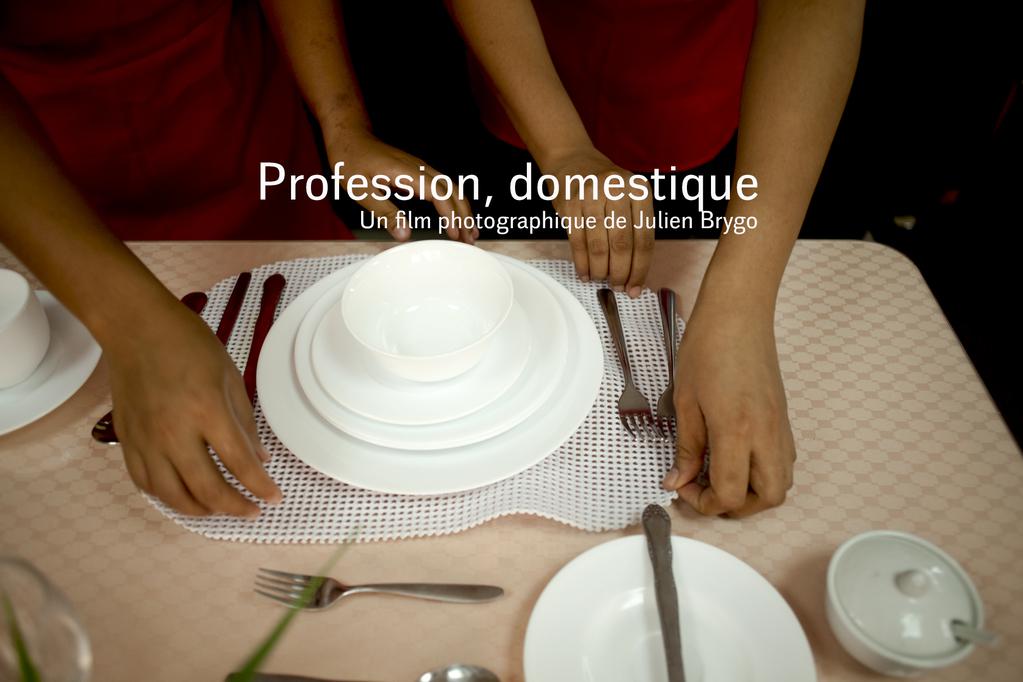