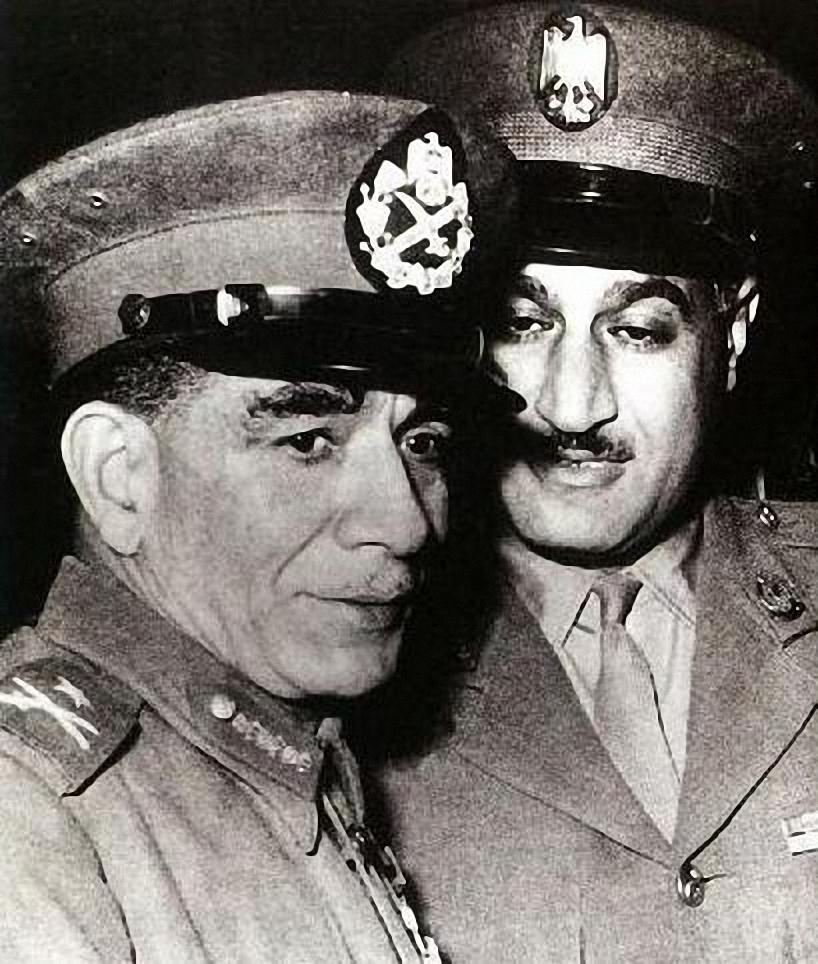 On January 25th, 1952, downtown Cairo was burnt to the ground, the mobs demanded the departure of British colonial rule and called for « Bread, Freedom and Social Justice ». 59 years later, on the exact same day, the same anger was displayed and the same slogans brandished. Were Egypt’s hope for true Independence thwarted ?

President Gamal Abdel Nasser Egypt’s iconic president, the hero of Independence built the infrastructure of  the Post-colonial Egyptian state. For 6 decades, Egypt’s leaders forged a system that harnessed military and religious powers, struck a delicate balance in foreign relations and muzzled a complacent civil society.  But it is the struggle for power between the Army and the Muslim Brotherhood has been at the heart of defining the country’s future. This dance between Egypt’s only two political forces continues to define the Egyptian politics landscape until today.

This story takes the spectators on a journey into the heart of Egypt’s rich modern history. Through specific events  we will get to know how and why the very structures laid by President Nasser remain intact to our day and how they made Egypt’s 2011 Revolution became inevitable. 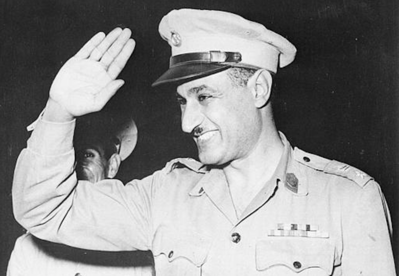 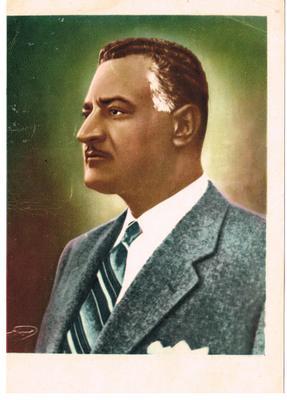 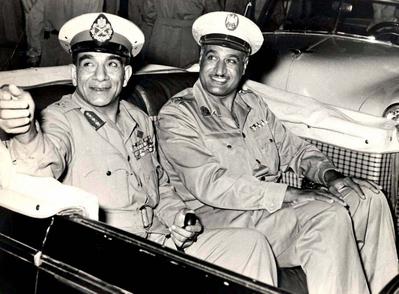 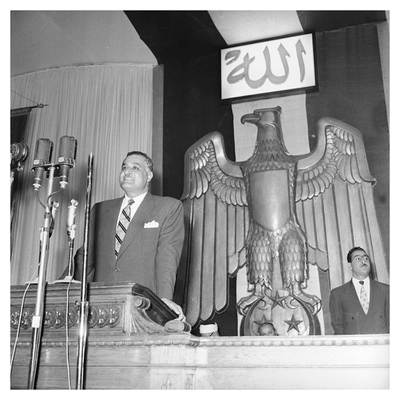 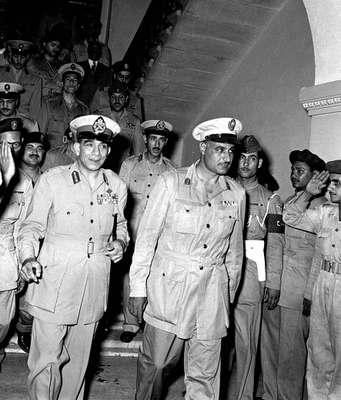 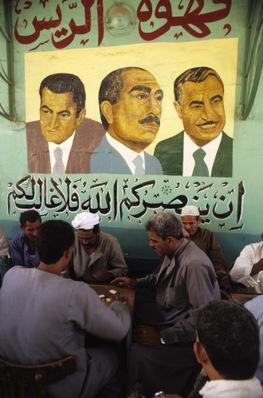 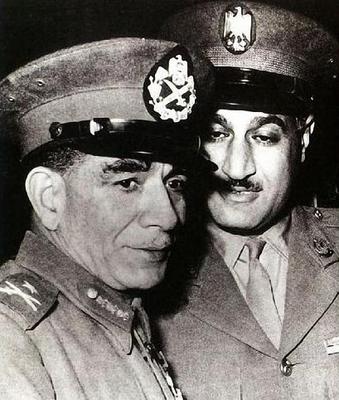 Notes on Blindness: Into Darkness (2016)