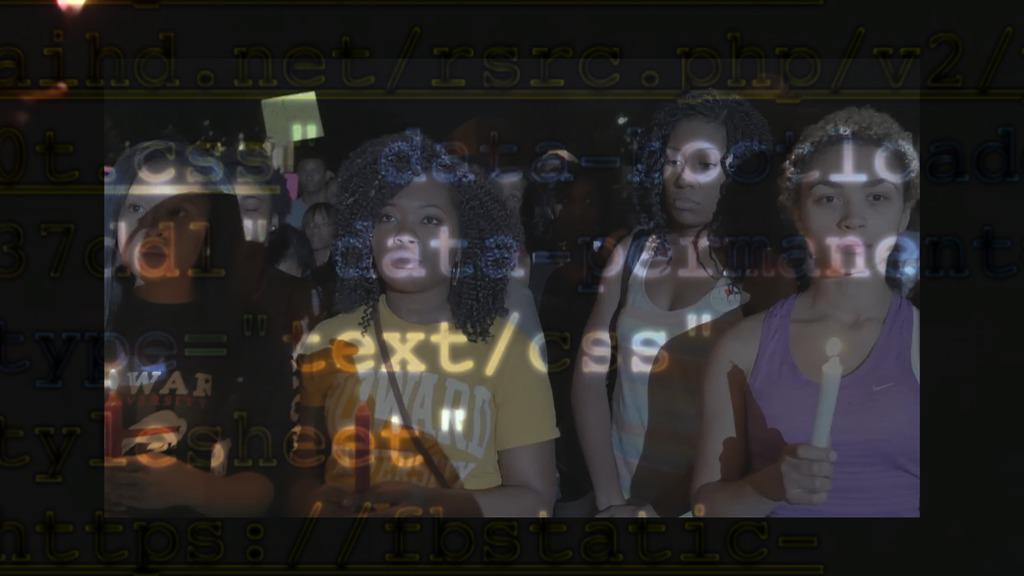 Black Code/Code Noir unites temporally and geographically disparate elements into a critical reflection on two recent events: the murders of Michael Brown and Kajieme Powell by police officers in Missouri, USA, in 2014. Looking at these murders from an archaeological perspective, the film studies available audiovisual material and traces a route through history to explore the complex origins of what makes such tragedies occur. Claiming that behind the present situation is a sedimented history of slavery, preserved by the Black Code Laws of the colonies of the Americas, the film argues that these codes have transformed into the algorithms that configure police Big Data and the necropolitical control of African Americans today. 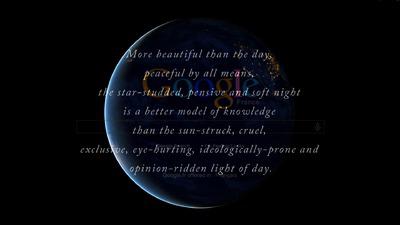 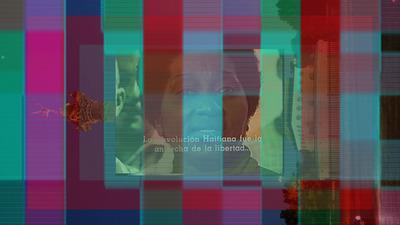 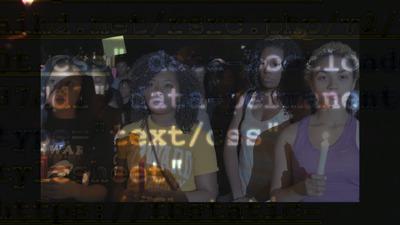