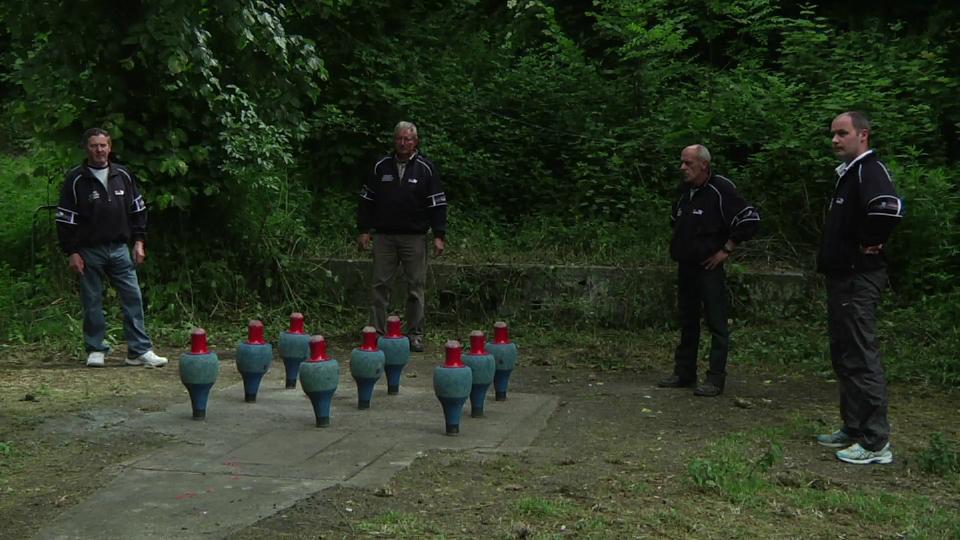 To preserve the memory of bowling game, some players of a region in France, the Montreuillois, recreate a tournament on an old abandonned playground. Memory of a practice and a forgotten time wakes up then. In the games, to allow looser teams to keep on playing, an alternative competition is organized : the « Unfortunates ». A context as a pretext for the observation and study of a community made by some characters of the north of France, with their story tellings and their daily life around a game which gather people. A serie of inhabitants portraits. 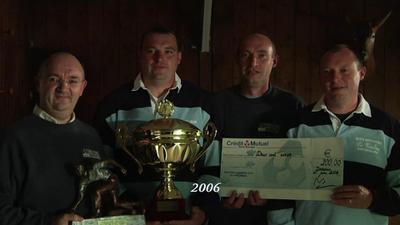 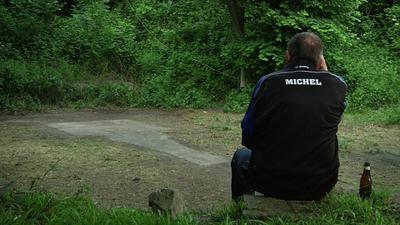 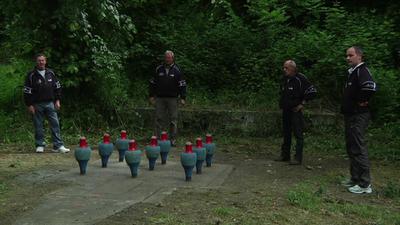