The tropical garden in the woods of Vincennes was during several decades one of the showcases of the magnificence of the French colonial empire. We showed with pride the stemming products of the colonies, produced by agriculture, by the small craft businesses, but also the human input. Now, the tropical garden is neglected. Plunders and fires have accelerated the natural decline of buildings and nothing is being done to protect or restore what remains of this commemorative site. Why has this garden been abandoned? The story which it hides or which it reveals may be too recent? Too shameful? 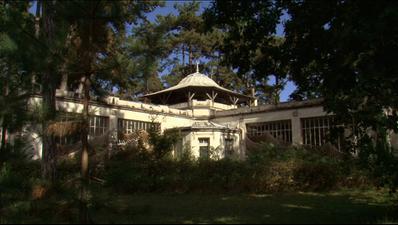 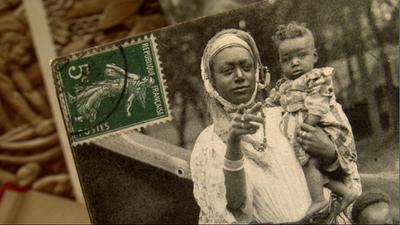 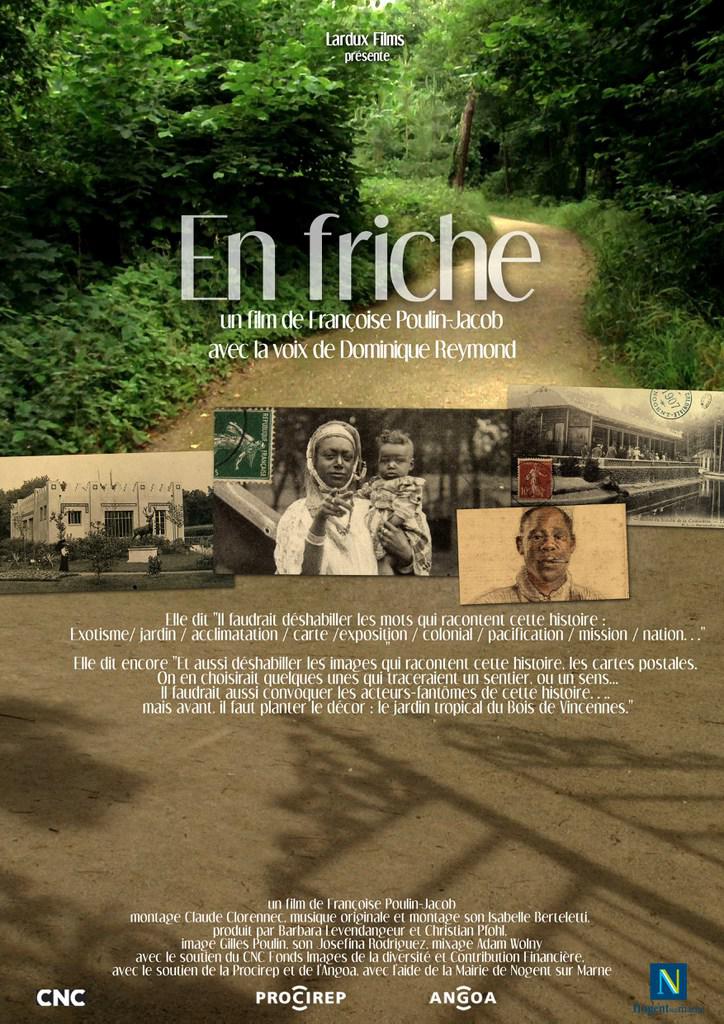