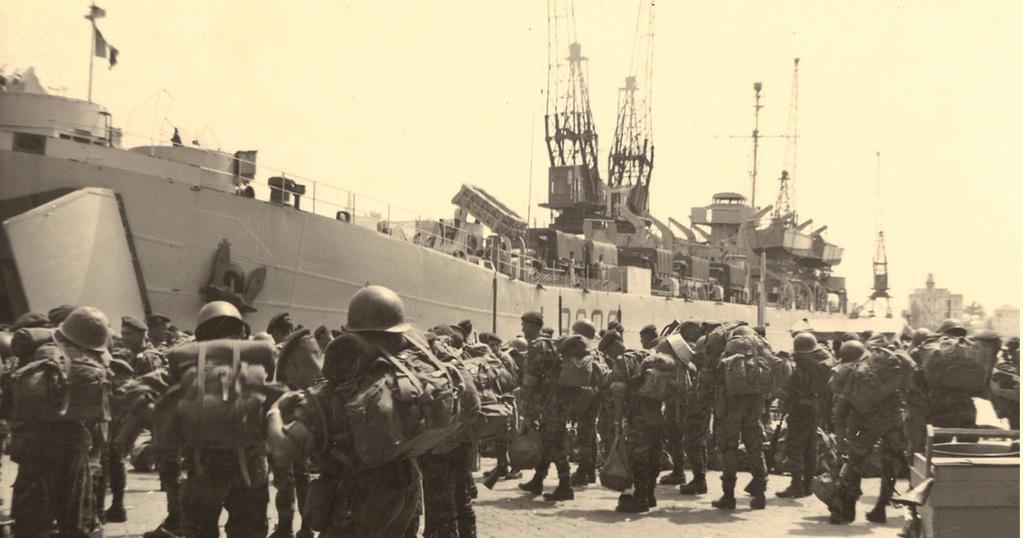 Between 1954 and 1962, they were called up to fight in a war that was described at the time as "The events in Algeria." Barely nineteen years old, these young men traveled from village to village with no military training to rely on. They experienced many different scenarios, with some put in charge of logistics and administrative tasks and others sent to trudge through wild terrain for twenty-eight or thirty-two months at a time. All of them, at one time or another, were confronted with the horrors of war: injury or death of fellow soldiers, ambushes, having to shoot another man to defend themselves or to kill others. Some of them witnessed the worst monstrosities: torture, summary executions, and the killing of prisoners in the infamous "corvées de bois" practice. They came home, scarred for life by what they had seen and experienced. Since that time, many of them have remained silent, even with their close friends and family. Here they speak for the first time, in front of a camera. 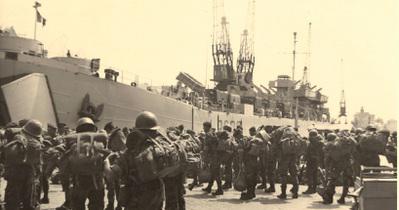 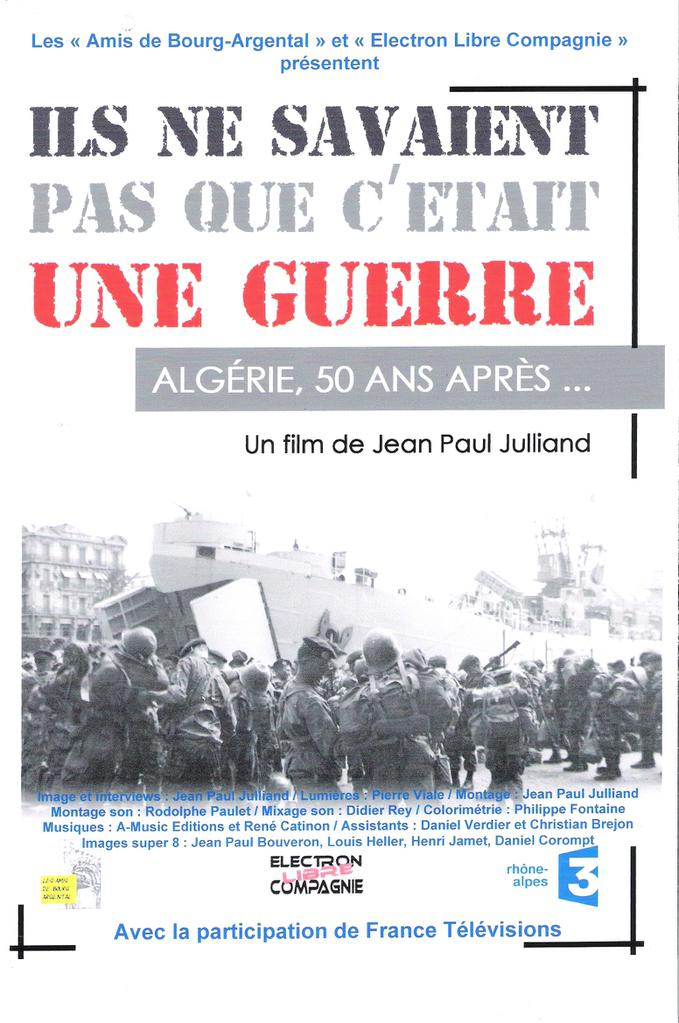