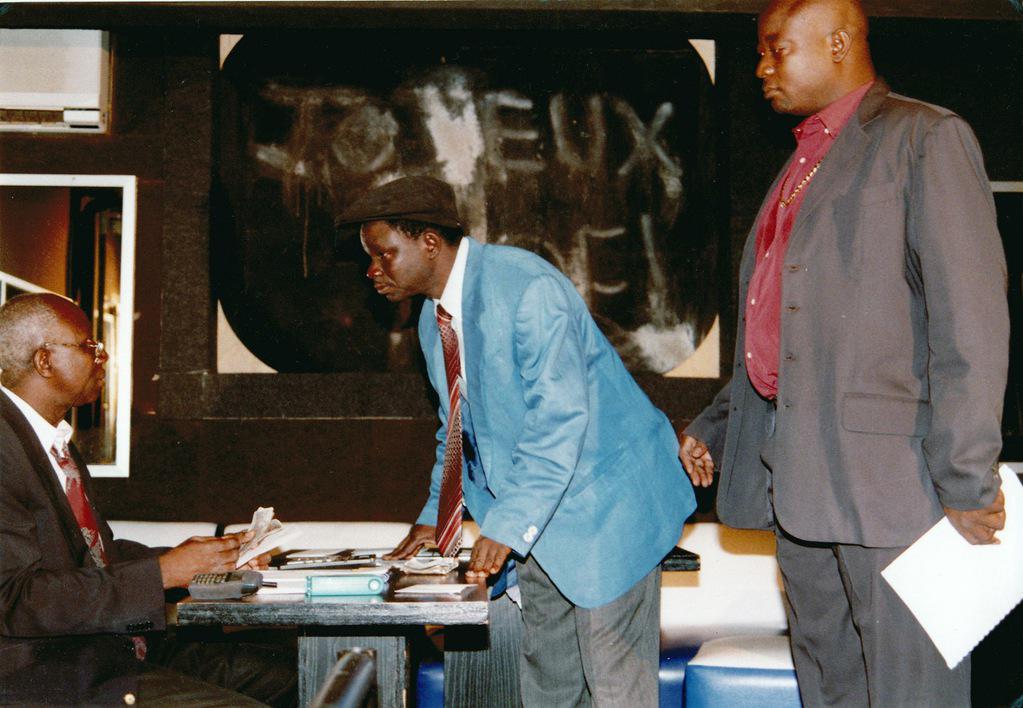 Diouf, a ten-year-old boy, lives with a street gang in Ouagadougou. With other boys, including Bami, they make a living from petty crime until the day that Diouf witnesses a murder in the forest where he hides his loot. Wounded by a killer, he nevertheless manages to get away. Under the guidance of Commissaire Dioulo, Damaro and his assistant Keita start an investigation with the aim of finding the killers. Meanwhile, the killers are frantically trying to find Diouf. 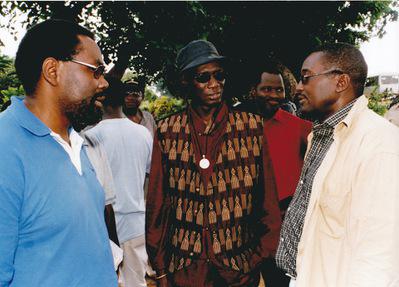 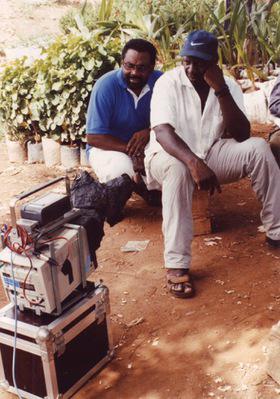 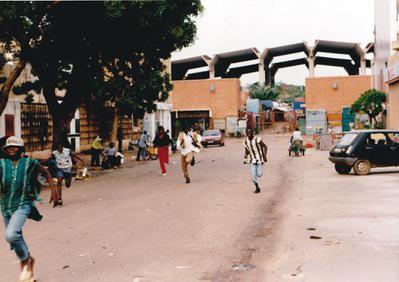 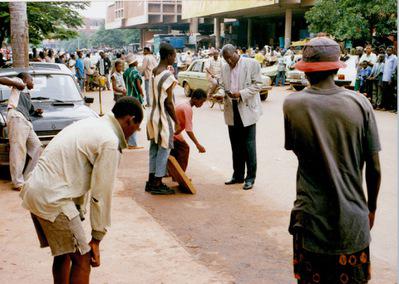 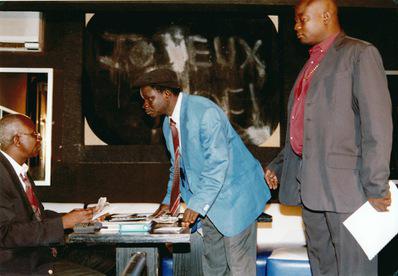