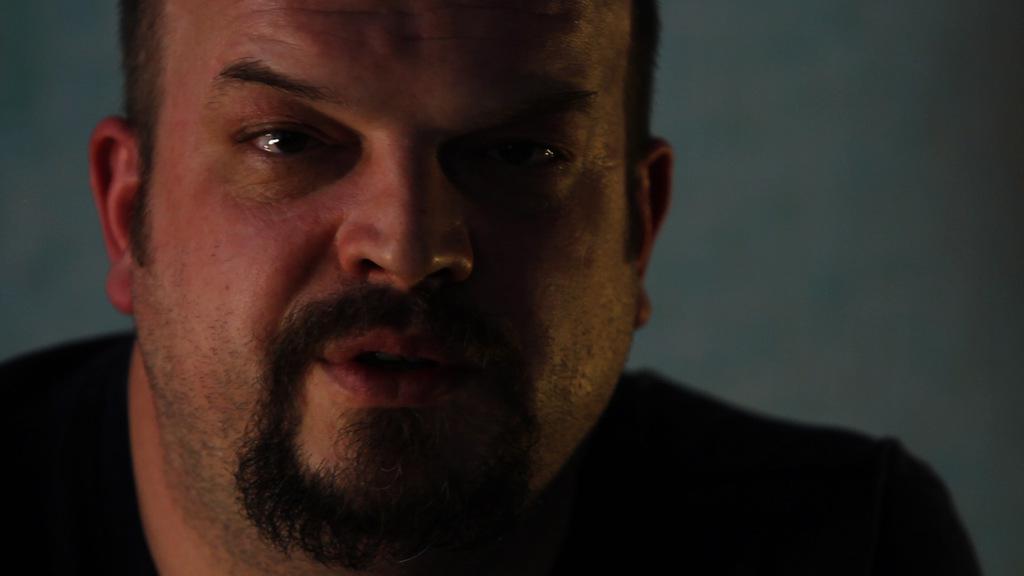 Atchinsk, Siberia, four thousand kilometres from Moscow. In an apartment block at the edge of town, the inhabitants pass each other on the staircase, hesitating to talk about this presidential campaign under way. Outside, the city rhythm is set by the cold. Only the radio talks about the anti-government demonstrations going on in the capital. These images of a sleepy city are intercut with those of paid militants for Putin's party. Around a glass of vodka, Iouri, political mercenary working for United Russia, coolly explains the mechanics of the system. The staging of democratic life is transformed into theatre. 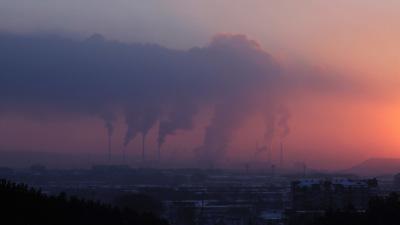 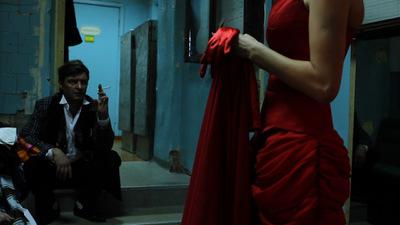 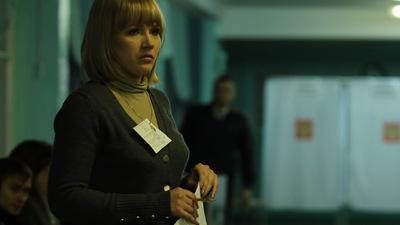 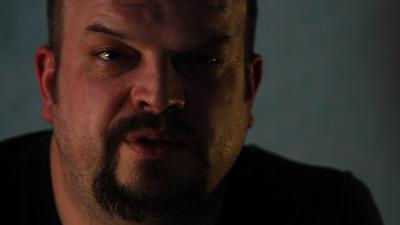 The Marriage of Figaro. Diary of a Creation (2013)