A a small town to the North of the Landes, Martin, in his thirties, splits his daily life between his familiy and the local fanfare band, On photo, everything looks perfect. Nevertheless, in his band, Francis, a young musician far to ambitious, is disturbing his peaceful and well settled life. The father tries then to fight against this attraction which catches him up him obsesses him. To control the stream of his urges, he will go up to the end of his fantasies, even if it means getting lost there. 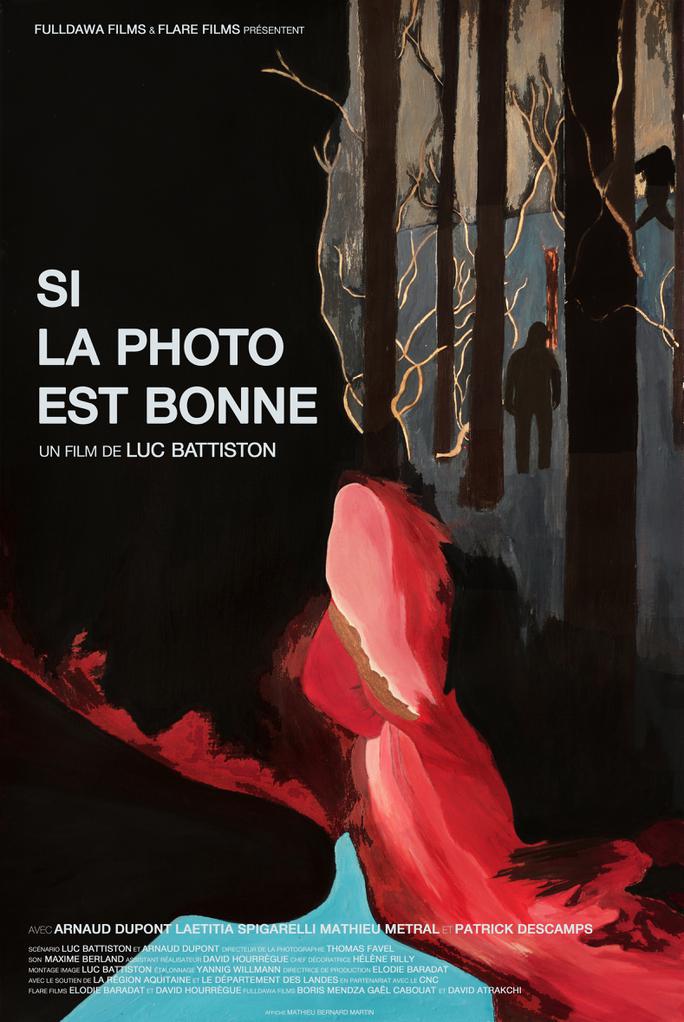