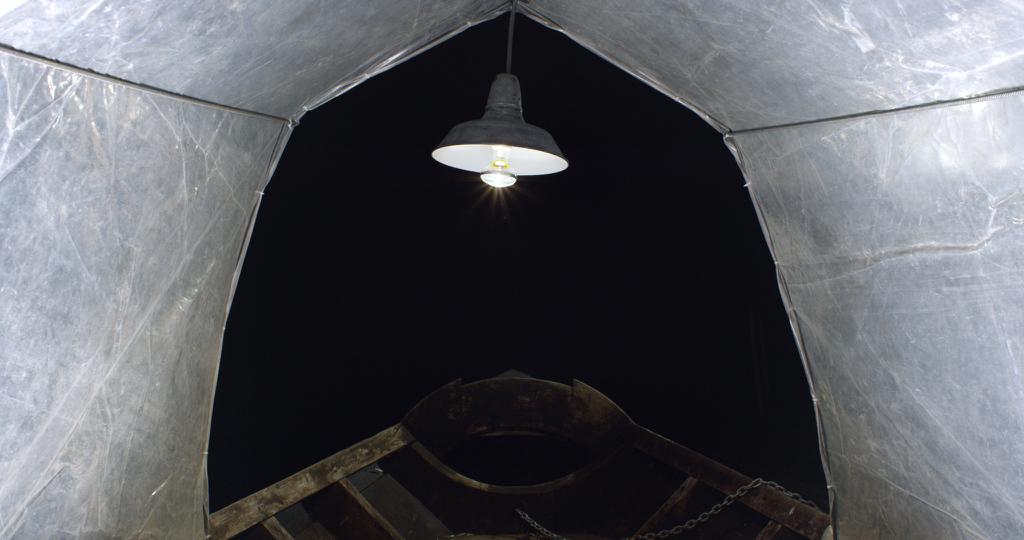 Event Horizon is firstly a silent friction established between a text and an image. A drift which emerges from the shadow of an artificial landscape to become the light of something else: the appearance of a fantastic ethnography which does not go without resounding with the narrative founding Americans during the time of the conquest: that of stories of the journey which, during centuries, have nourished the ghosts of the West. 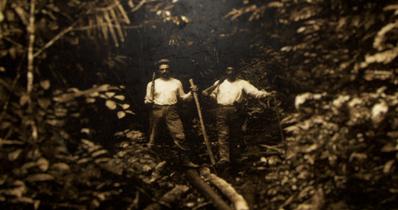 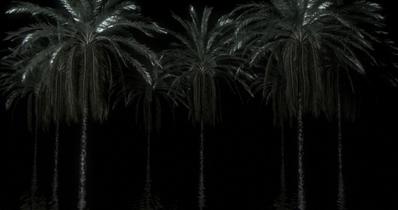 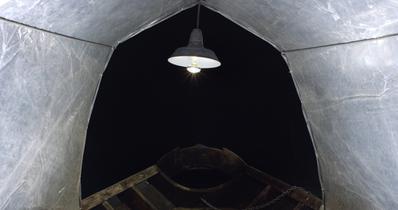