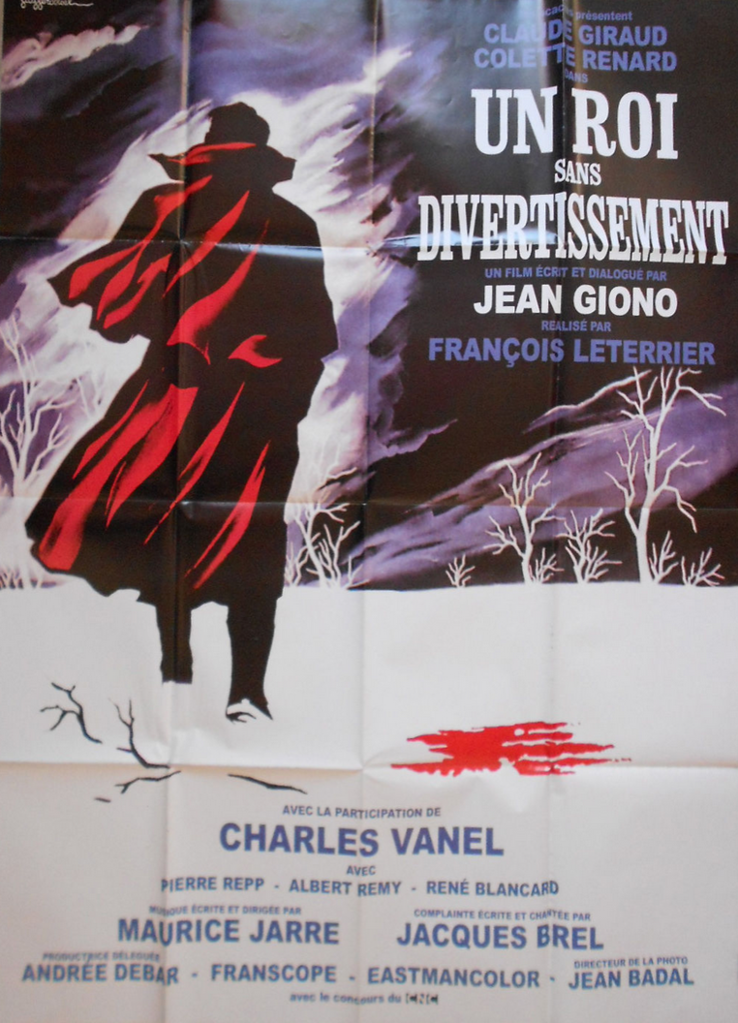 1840. When young girls continue to disappear from a small, snowbound village, the police sent an officer out to investigate. The officer is approached by a retired government worker who contends the killer is probably someone like themselves. The old man theorizes the murderer kills out of extreme boredom just to liven things up. The policeman follows the clues that lead to the old man. After he kills the old man, the officer is overtaken by the same urge to kill that plagued his adversary. 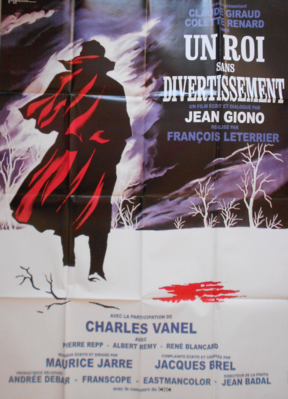 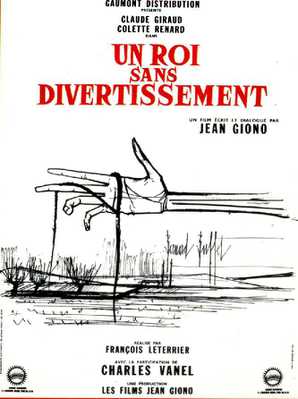 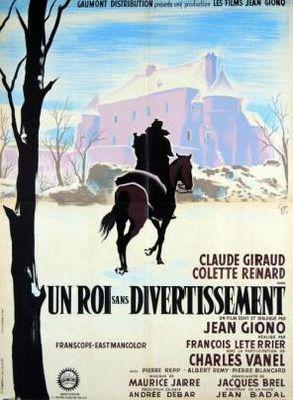